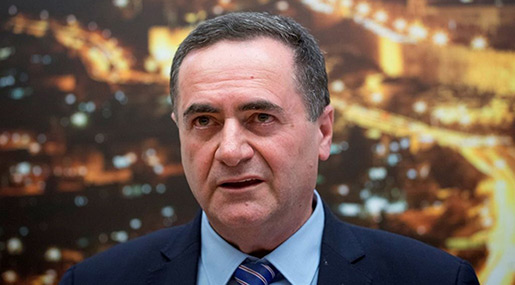 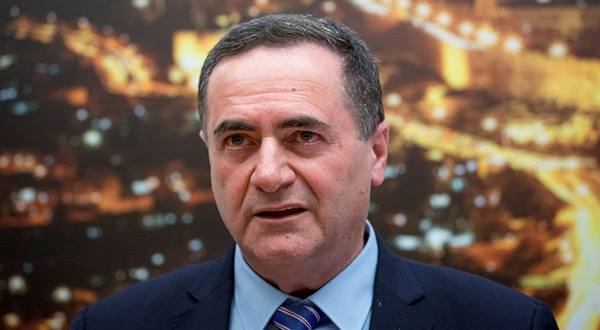 "Israeli" leaders have repeatedly spoken of improving ties with the Arab world and hinted at behind-the-scenes cooperation, particularly involving their efforts to limit their common enemy Iran.

Katz issued the call during an interview with Elaph, a news website run by a Saudi businessman, his spokesman Arye Shalicar said.

The call was not included in the final version of the interview published online. Shalicar could not comment on why, but said Katz had indeed made the comments.

"He said that he asks the king to invite (Prime Minister Benjamin) Netanyahu officially to Riyadh, and he asks MBS, Mohammed bin Salman, the son, to come and visit ‘Israel'," Shalicar said of Katz, who is also transportation minister.

Katz made the call because "he wants regional peace -- that's part of his three-layered program," his spokesman said, referring to security and economic cooperation leading to eventual peace.

He referred to Saudi Arabia as a leader in the Arab world.
Netanyahu has spoken repeatedly and with pride about growing rapprochement with "moderate Arab states" without naming them, although he is assumed to be referring to Saudi Arabia and other Gulf monarchies.

In November, "Israeli" military chief of staff Gadi Eisenkot said in an interview with the same website Katz spoke to that his country was prepared to cooperate with Saudi Arabia to face Iran's plans "to control the Middle East."

Arab countries have not made similar statements publicly and continue to criticize the "Israeli" over its 50-year occupation of Palestinian territory.

US President Donald Trump's recognition of al-Quds [Jerusalem] as the capital of the "Israeli" entity last week has drawn sharp criticism from Saudi Arabia.
King Salman said Wednesday that Palestinians have the right to "Israeli"-annexed east al-Quds as their capital.

Only two Arab countries -- Jordan and Egypt -- have "peace" treaties with the entity.