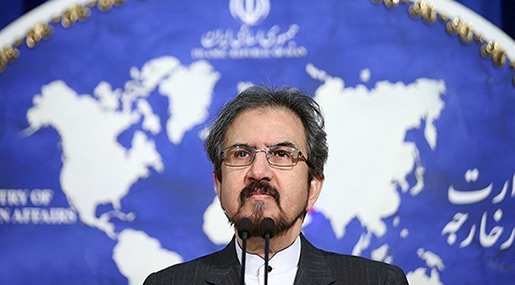 Iranian Foreign Ministry Spokesman Bahram Qassemi slammed certain Arab states for their inaction on a recent move by the US government to recognize al-Quds (Jerusalem) as the capital of the "Israeli" regime and said they betrayed Muslims. 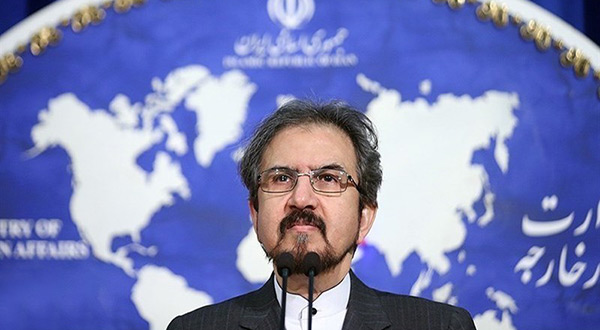 Speaking to reporters at his weekly press conference in Tehran on Monday, Qassemi denounced US President Donald Trump's decision to declare al-Quds the entity's capital as "tactless, immature and dangerous".

There is a need for a consensus among Muslim countries in this regard, he said, adding that disagreements existing in the Arab world have, unfortunately, provided the opportunity for the US to take such a decision.

"Some Arab states had been informed of the issue and this a great betrayal to the Islamic world and Palestine," he added, referring to coordination among Washington and some Arab governments about the decision on Quds.

Trump officially declared the disputed city of al-Quds the "Israeli" entity'd capital, despite warnings from around the world that the measure risks triggering a fresh wave of violence in the Middle East.

In a speech at the White House on Wednesday, Trump said his administration would also begin a years-long process of moving the American embassy in Tel Aviv to the holy city.

The announcement was a major shift by Washington that overturns decades of US foreign policy.

Palestinian leaders had previously warned the move would threaten a two-state solution.

The "Israeli" entity has occupied East Quds since the 1967 Middle East war. It annexed the area in 1980 and sees it as its exclusive domain. Under international law, the area is considered to be occupied territory.