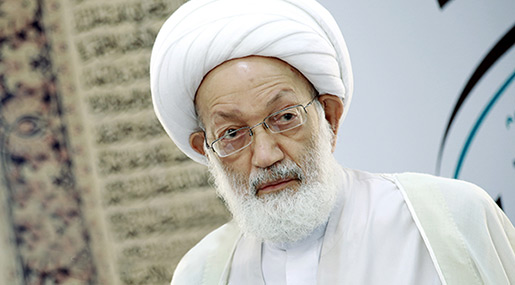 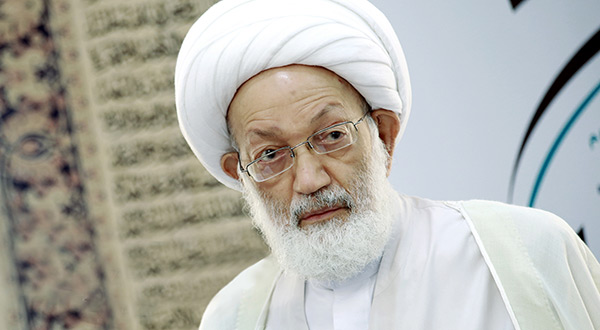 "The leading Shia cleric was transferred this morning at 7:30 am to Ibn al-Nafees Hospital to undergo urgent surgery. Upon his arrival, he went into surgery," activists of Bahrain Interfaith and the Bahrain Institute for Rights and Democracy (BIRD) said in a statement.

"He is expecting further operations," it said.

Qassim, who is in his late 70s and was a leader of 2011 protests in the Sunni-ruled kingdom, has been under de facto house arrest since a 2016 court order revoking his citizenship on allegations including "serving foreign interests".

The cleric's ailing health has for weeks been a point of contention between authorities and the Qassim family, who had refused the government's offer to transfer him to hospital over fears he may be detained and deported should he leave his residence.

Eventually he was hospitalized on Sunday after the authorities allowed his family to choose where he should be treated, but activists said he ended up being moved to the current facility after details of his condition were posted online without his consent.

While Qassim's family has not made public the details of his condition, rights groups say he has high blood pressure, diabetes and heart disease.

Located between regional arch-rivals Iran and Saudi Arabia, Sunni-ruled Bahrain is home to a Shiite majority that has long complained of political marginalization.

Protests demanding an elected government have rocked the archipelago since 2011, sparking a state crackdown on political dissent.

They have also stripped hundreds of their citizenship, making many stateless, according to Amnesty International.