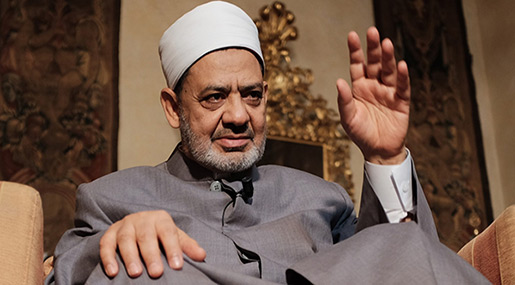 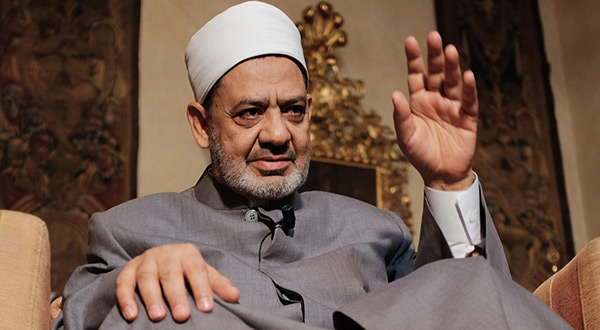 In a statement, Al-Azhar, Egypt's highest Sunni institution, said Tayeb had reversed his previous decision to meet Pence, who is due to travel to Egypt and Occupied Al-Quds in the second half of December.

Tayeb announced "his categorical rejection of a formal request from US Vice President Mike Pence to meet with him on December 20," Al-Azhar said.

He further stated: "The US president must immediately reverse this decision."

The US embassy had submitted an official request a week ago, "and the grand imam had agreed to this, but after the unjust and unfair American decision on Al-Quds, Al-Azhar's grand imam announces his strong and decisive rejection of this meeting."