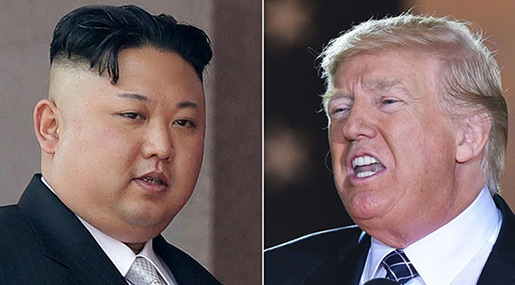 North Korea has lambasted US president Donald Trump for recognizing Occupied Al-Quds as the "Israeli" entity's capital, renewing its description of him as a "dotard" in a statement released on Saturday on state media. 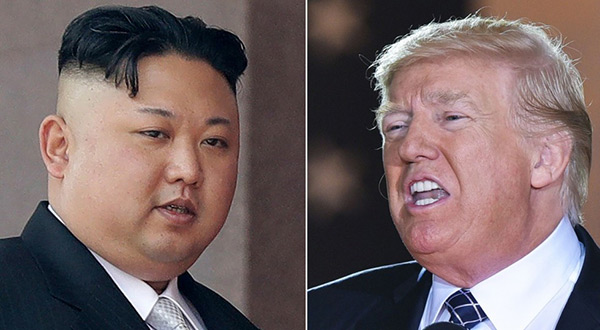 Korea has further joined near-universal condemnation of the US president's decision on Occupied Al-Quds, calling it a "reckless, wicked act".

"Considering the fact that the mentally deranged dotard openly called for a total destruction of a sovereign state at the UN, this action is not so surprising", a foreign ministry spokesman was quoted as saying by the state-run KCNA news agency.

"But this move clearly shows to the whole world who is the destroyer of world peace and security, pariah and rogue in the international community," he said.

According to the latest KCNA statement, the North "strongly condemns" the US move to recognize Al-Quds as capital, and expressed "firm support and solidarity for Palestinians and Arab peoples struggling to win their legitimate rights".

"The US will be held accountable for all consequences from this reckless, wicked act", it added.