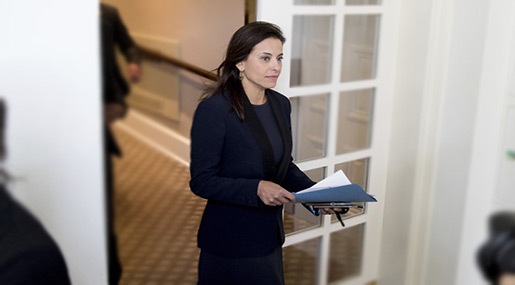 Dina Powell, a senior Middle East policy adviser to President Trump, is quitting the White House, only two days after Trump announced he is recognizing Occupied Al-Quds as the capital of the "Israeli" entity. 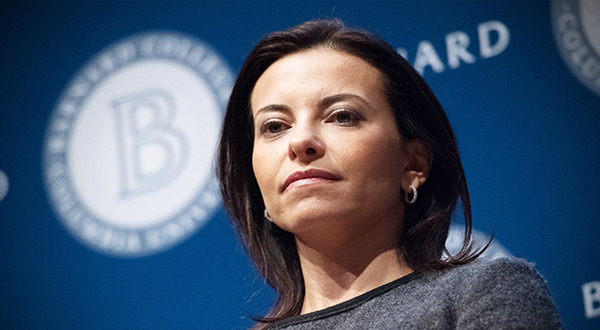 Her resignation was first reported on Friday by the Washington Post, which stated that she is leaving "on good terms" and will continue to advise the White House from outside of government.

Powell joined the White House as deputy national security adviser in March, after advising the president's son-in-law and senior adviser, Jared Kushner, during the presidential transition period. She worked in the past as a State Department spokeswoman under the George W. Bush, and specialized in outreach to the Arab world.

Powell speaks fluent Arabic and was heavily involved in Trump's Middle East policy. She joined many of the Trump's meetings with Arab leaders and had an important role in working on the administration's attempts to renew the so-called "Israeli"-Palestinian negotiations.

Just on Sunday, Kushner described Powell as "very instrumental in helping us develop a regional economic plan for what could happen after a peace agreement".

After the announcement of her departure, Kushner said in a statement that "Powell will continue to play a key role in our peace efforts and we will share more details on that in the future."