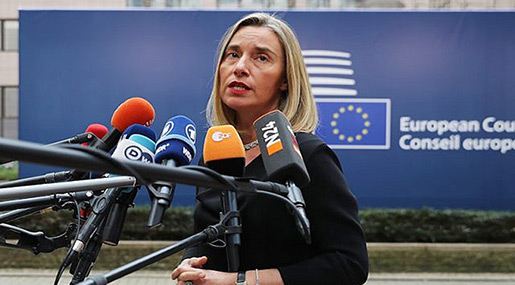 EU foreign policy chief Federica Mogherini confirmed that the Czech foreign minister promised her that his country will continue to support the EU's position that Occupied Al-Quds will be the capital of "Israel" and Palestine in the framework of a future two-state solution. 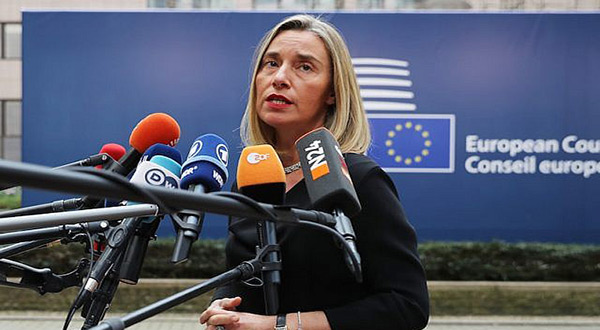 On Thursday, President of the Czech Republic Miloš Zeman expressed support for US President Donald Trump's announcement Wednesday that the US unilaterally recognizes Occupied Al-Quds as the capital of the "Israeli" entity.

Speaking at a press conference on Friday, however, Mogherini said she had spoken to Czech Minister of Foreign Affairs Lubomír Zaorálek, who pledged that his country has no intention of moving its embassy in "Israel" from Tel Aviv to Al-Quds.

"I spoke to the Czech foreign minister myself and he pledged to me that the Czech Republic has remained with the EU position that ‘Jerusalem' is the future capital of the state of Palestine," Mogherini told reporters.

She further added: "It is clear that their position is different from that of the American administration. There is no decision on their part to transfer the embassy."

Following the US announcement on Wednesday, "Israel's" Foreign Ministry has been operating to encourage other countries to move their embassies too, focusing on allies in Latin America, Asia and Africa.