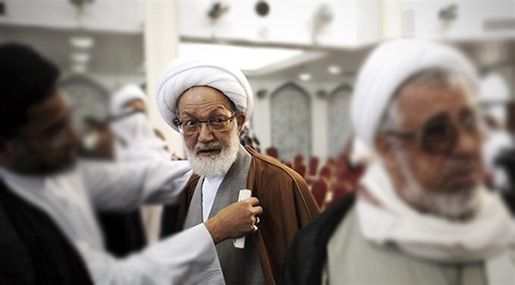 Iran has expressed concern about the health condition of top Bahraini Shia cleric Sheikh Isa Qassim, urging international bodies and organizations to intervene to lift the siege on his house. 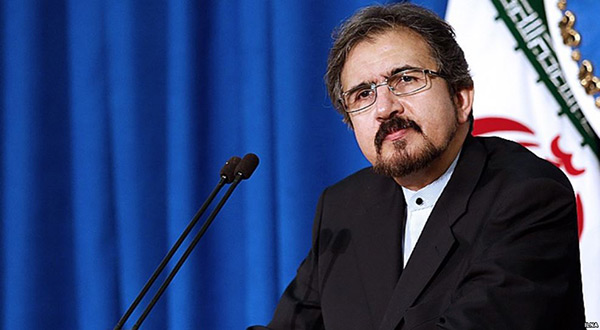 Foreign Ministry Spokesman Bahram Qassemi said Wednesday that the Manama regime would be held accountable for consequences of any delay in the top cleric's treatment.

"By imposing severe restrictions and keeping Sheikh Qassim under detention, Bahraini officials have restricted his access to medical treatment and doctors," said the Iranian official.

On Monday, the Bahrain Institute for Rights and Democracy (BIRD), a UK-based group, said the health condition of Sheikh Qassim, who has been under a virtual house arrest since last year, had dramatically deteriorated in recent days, warning that he was in urgent need of medical treatment. Activists also warned about the failing health of the top cleric.

Following reports earlier in the day that the cleric was in the midst of a health crisis, Shia clerics across the tiny island nation urged all people to demonstrate in support of the spiritual leader.

Sheikh Qassim, the spiritual leader of Bahrain's main Shia opposition group, the al-Wefaq National Islamic Society, has been an outspoken critic of the Manama regime's policies.

In June 2016, Bahrain's Interior Ministry said it was revoking the citizenship of Sheikh Qassim, and accused him of encouraging sectarianism and violence. He has strongly rejected all the allegations.

His home village of Diraz has been under what human rights activists have called a continuous police blockade since the Interior Ministry's order against the cleric.

Sheikh Qassim is one of more than 480 people stripped of Bahraini citizenship since 2012.