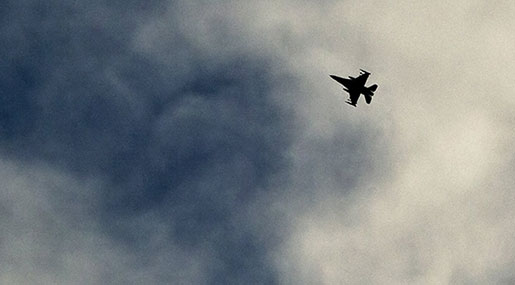 Syrian Foreign Minister Walid al-Moallem said that the US-led coalition against the internationally condemned terrorist group Daesh [ISIS/ISIL] is acting in Syria like it is trying to destroy the country and prolong the armed conflict there. 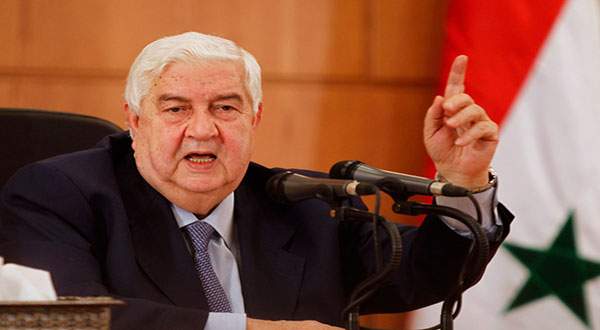 Al-Moallem made clear that Damascus will demand that the US-coalition is dissolved.

He further stressed that thousands of Syrian women and children have been killed by coalition airstrikes in the provinces of Raqqa and Deir Ez-Zor. "Washington is using the coalition to cover up for the destruction of the country," he added.

The US-coalition so far confirmed that 735 civilians have been killed by "unintentional" airstrikes in Syria and Iraq, adding that 350 more reports of civilian casualties are currently under review.

At the same time the alliance denied it is assisting Daesh terrorists in Syria.

Al-Moallem also touched upon the Kurdish issue in the region. He stressed that Kurdish forces are rivaling the Syrian army to gain control over the oil-rich areas of the country. He went on by saying that Damascus won't allow any external force to violate its sovereignty.

"They [Kurdish forces] are now "intoxicated" with US aid and support, but it must be understood that this assistance will not last forever," he said commenting on the actions of Kurdish forces in Syria.

Al-Moallem further noted that the Kurds have fallen short of getting "true allies" ever since the emergence of the Kurdish state issue at the time of the collapse of the Ottoman Empire. Kurds, who inhabit large areas of Syria, Turkey, Iraq and Iran, have unsuccessfully struggled to gain their own state.