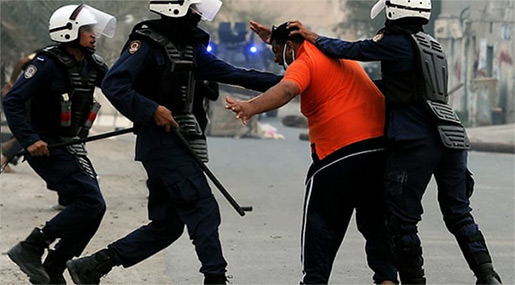 A group of British human rights lawyers have accused Bahraini oversight bodies funded by Britain's government of violating international law by allegedly failing to investigate the torture of the two inmates on death row. 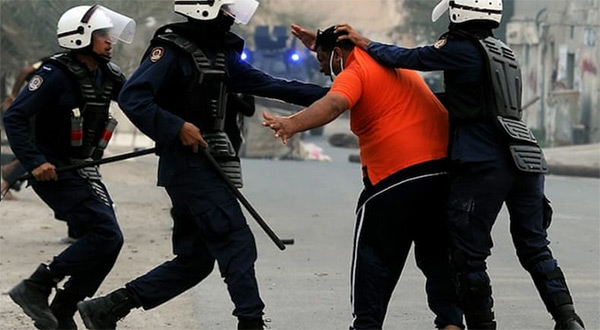 Mohamed Ramadan and Husain Moosa face imminent execution in Bahrain after its Supreme Court last year confirmed death sentences imposed by a lower tribunal based on false confessions extracted through torture, according to legal charity Reprieve.

Reprieve said the Bar Human Rights Committee of England and Wales [BHRC] had petitioned Bahrain's King Hamad bin Isa al-Khalifa for clemency for Ramadan and Moosa, stating that their trial did not comply with fair legal standards.

It said the Bahraini government-appointed Ombudsman had agreed to open an investigation into the torture after coming under pressure from international rights groups.

"However, in the 15 months since, the Ombudsman has disclosed no information about its findings, and has indicated that it has referred that case to the Special Investigation Unit [SIU], a British-trained body, for further investigation," Reprieve's statement said.

"Despite claiming to have opened investigations, neither the Ombudsman nor the SIU have communicated any findings to Mr Ramadan, Mr Moosa, their lawyer or their families. This too constitutes a serious breach of international law."

The Gulf Arab state's government and its Ombudsman's office did not reply to requests for comment. A British Foreign Office spokesman said Bahrain's SIU was pursuing an investigation into the torture.

"We encourage a thorough, transparent and swift investigation," the spokesman said. "The UK continues to encourage the government of Bahrain to deliver on its international and domestic human rights commitments."

Reprieve said Britain spends 1.2 million pounds [$1.59 million] annually on training and support for the two Bahraini oversight agencies. BHRC chairwoman Kirsty Brimelow called for a transparent investigation of the alleged use of torture.

"Also, at minimum, the UK government should join the Bar Human Rights Committee's call for clemency to be applied to the death penalty sentences."