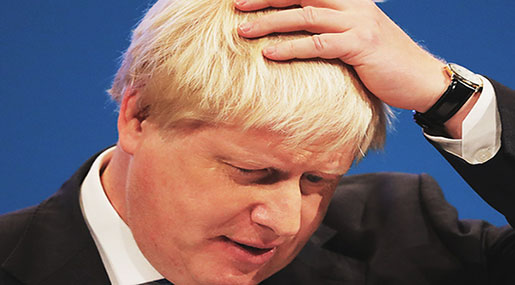 MPs from Libya's eastern-based parliament have demanded an apology from British Foreign Secretary Boris Johnson after he said all the Mediterranean city of Sirte needs to do to become the next Dubai is remove all the "dead bodies." 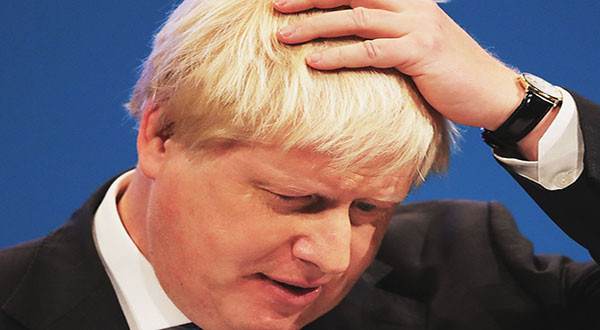 Johnson told a fringe meeting at the Conservative annual conference this week that British investors have the "brilliant vision" to turn Sirte, the former stronghold of Daesh [Arabic Acronym for the terrorist "ISIS"/ "ISIL"] into the next Dubai.

"I look at Libya, it's an incredible country," Johnson told the meeting.

"There's a group of UK business people, actually, some wonderful guys who want to invest in Sirte on the coast, near where Gaddafi was captured and executed as some of you may have seen.

"They have got a brilliant vision to turn Sirte into the next Dubai.

"The only thing they have got to do is clear the dead bodies away," he said, before breaking into a laughter.

The committee for foreign affairs and international cooperation of Libya's House of Representatives [HOR] called the comments "unacceptable," and demanded that the foreign secretary apologize.

The body said it considers it a "violation of Libyan sovereignty to talk about British businessmen investing there."

"The committee demands a clarification from the British prime minister and an apology to the Libyan people," the statement said, according to Reuters.

Johnson's remark stirred public outcry, including calls from Tory MP Heidi Allen for him to be sacked.

"100 percent unacceptable from anyone, let alone foreign sec. Boris must be sacked for this. He does not represent my party," Allen tweeted.

Johnson defended himself, however, saying he was referring to the dead bodies of IS fighters.

While saying it was not an "appropriate choice of words," a Downing Street source said the PM had already shelved the matter.