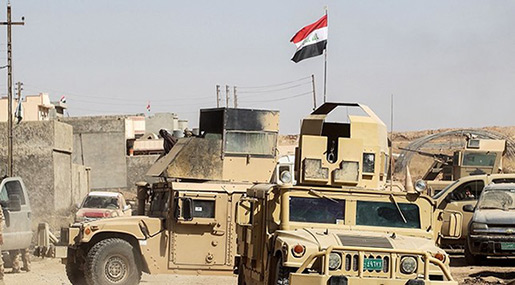 In a push at dawn, Iraqi forces launched an operation on Thursday to retake the town of Hawija - one of the last extremist strongholds in Iraq - from the Wahhabi Daesh [Arabic acronym for "ISIS)" / "ISIL"], according to a statement from the Iraqi prime minister's office. 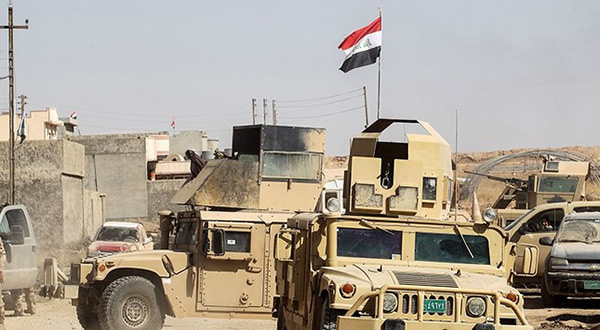 Hawija, 240 kilometers north of Baghdad, is one of the last pockets of territory held by the extremist group in the country. Daesh had been steadily losing ground and seeing its sprawling caliphate that in 2014 spanned a third of the territory of Iraq and also neighboring Syria crumbling fast.

Earlier this month, Iraqi and US-led coalition planes stepped up a campaign of airstrikes on Hawija, targeting Daesh bases and weapons facilities.

In the western Anbar province, Iraqi forces retook the town of Rihana on Wednesday, according to a statement from the coalition. The territory Daesh holds in the western province lies mainly along the border with Syria in the Euphrates River valley.

Iraqi forces declared victory over the extremists in Mosul in July and in the western town of Tal Afar the following month.

The town is part of the Kirkuk governorate, which is disputed between the central government in Baghdad and the northern Iraqi Kurdish autonomous region, where a referendum on independence is scheduled to take place next week.

Iraqi Lt. Gen. Abdul Amir Rashid Yarallah, deputy commander of the joint operations, told The Associated Press that along with the push to liberate Hawija, Iraqi forces and Shiite groups are also fighting to liberate the nearby town of Sherqat.

Lt. Gen. Raid Shawkat Jawdat, commander of the Iraqi Federal Police that is also taking part in the operation, said dozens of their armored vehicles started the push at dawn Thursday.