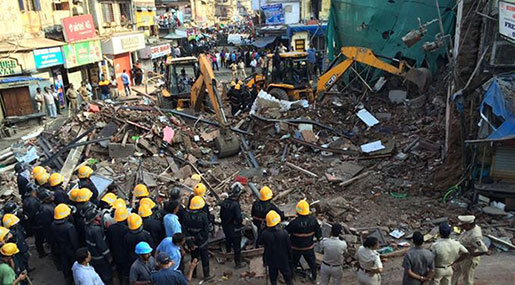 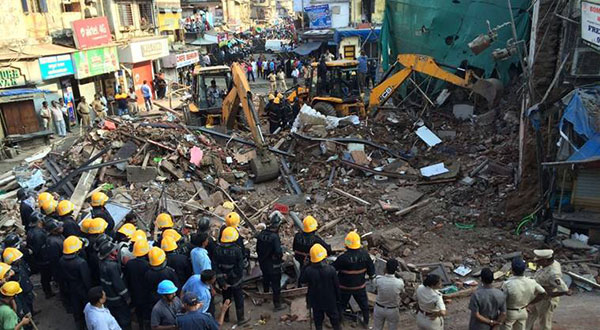 A three-year-old girl was among those killed, the Times of India reported.


Meanwhile, thirteen people were reportedly pulled from under the debris, while it's believed that seven others remain trapped.

The seven-floor building in the city's south came down early Thursday, burying five families, a nursery school and two stores. The accident happened before the children arrived for the day.

Meteorologists said Mumbai saw around four inches of rain over the course of just a few hours on Tuesday, according to the broadcaster NDTV.