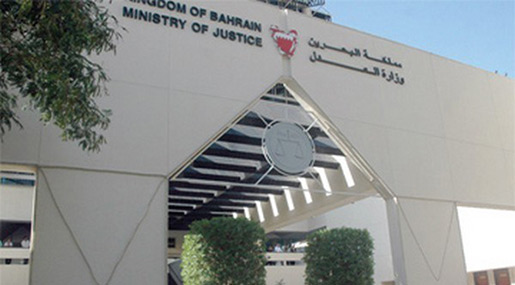 The Bahrain Institute for Rights and Democracy [BIRD] warned that a mass trial involving 60 Bahrainis is unlikely to be fair or in accordance with international norms. 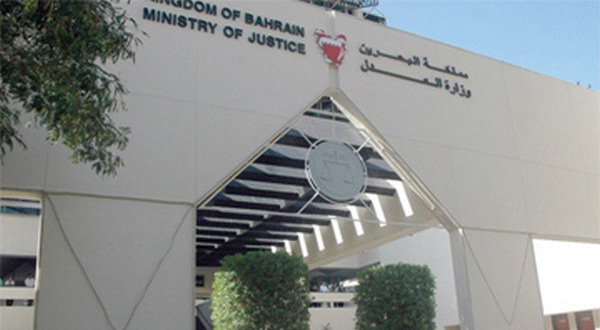 "It is very likely that Bahrain's mass trial of sixty people will be neither credible nor fair," BIRD's Director of Advocacy, Sayyed Ahmed Alwadaei said.

On Tuesday, Manama's Fourth High Criminal Court opened proceedings against the 60 defendants, which include 4 women and 24 being tried in absentia.

The next hearing has been scheduled for October 3.

Initially charged on July 26, the defendants stand accused of forming a "terrorist" group, training in the use of weapons and explosives with the aim of carrying out terrorist attacks, and aiding "fugitives".

According to Alwadaei, "human rights defenders and journalists have been convicted under the same law."

"In anti-terrorism trials, the state regularly denies defendants access to legal counsel and often convicts based on coerced confessions. UN anti-terrorism experts must be allowed to visit Bahrain and observe the trial."