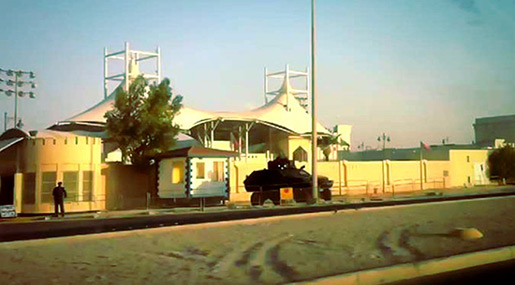 Activists are reporting that the ill-treatment of detainees at Bahrain's Dry Dock Detention Center is continually worsening. 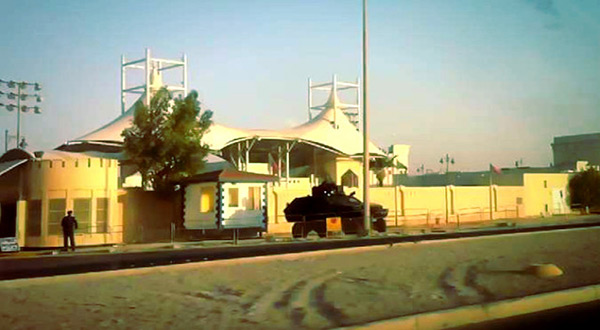 According to a member of the Bahrain Human Rights Society, Zeinab Khamis, most of the complaints from detainees center on their increasingly limited contact with the outside world.

There are also allegations of abuse against the prison's security personal, who constantly threaten inmates with beatings and isolation.

One of the new arrivals at the facility - human rights defender Radhi Al-Qatari - is already being harassed by the prison authorities, who are refusing to give him his glasses.

Al-Qatari surfaced at the Dry Dock prison after being held incommunicado for more than two months.

He was detained by masked militiamen on May 29 and denied access to his family and lawyer.