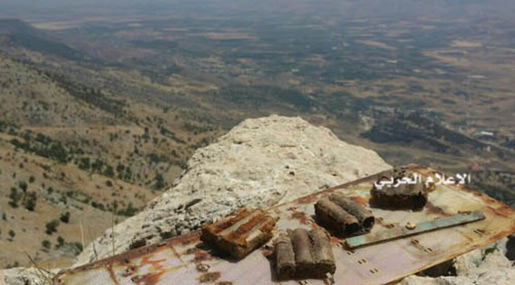 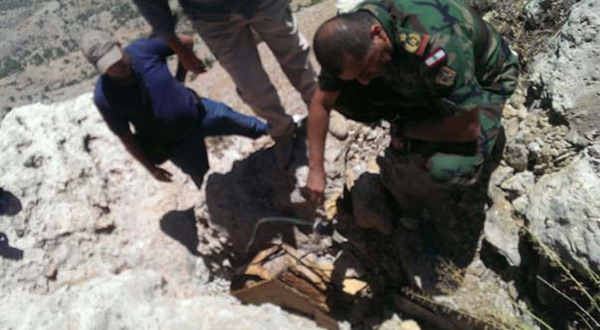 The WMC said the espionage device was discovered in the Barouk Mountains, near Lake Qaraoun and the West Bekaa's Saghbin.

The spy device was used to spy on Hezbollah's movements in the area, the WMC said.

The device was later taken out of commission before the "Israeli" military could recover the spy unit.

Following the discovery, a Lebanese Army unit inspected the area. 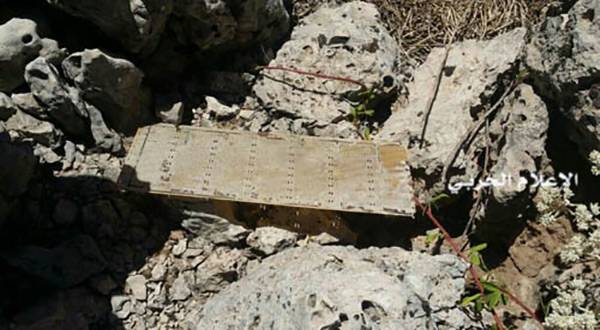 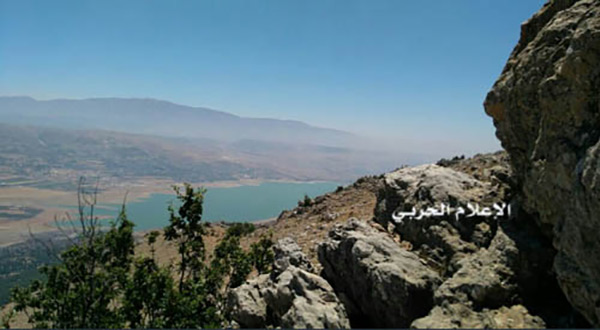 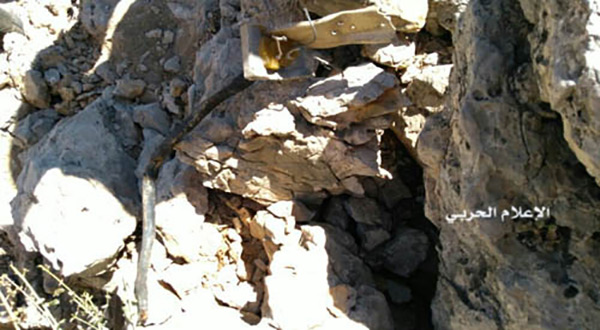 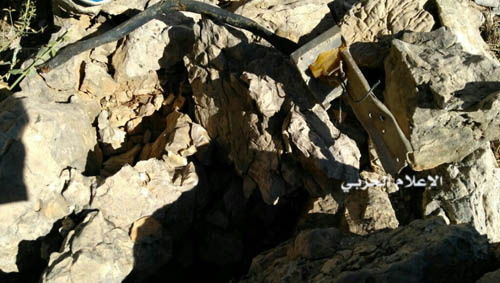 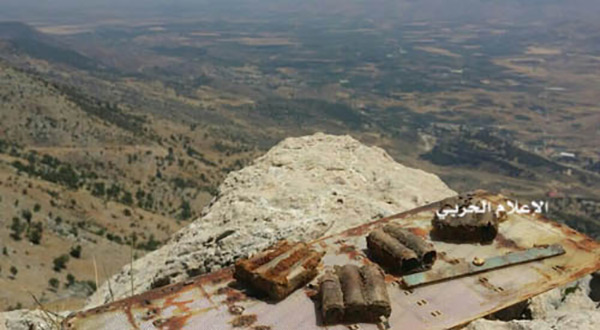 The "Israeli" entity has several high-tech listening posts along the southern border to monitor the telecommunications and movement of forces in Lebanon.