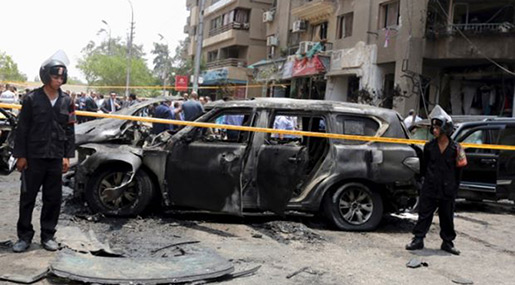 A Cairo criminal court on Saturday recommended the death penalty for 31 people convicted of involvement in the 2015 assassination of Egypt's top prosecutor, the most senior state official killed by militants in recent years. 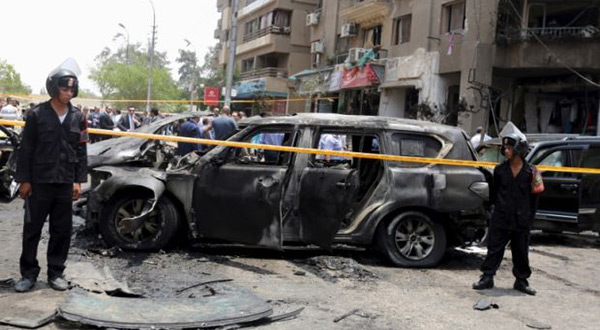 The court set a verdict session for July 22, after referring its recommendation to the country's top religious authority, the Grand Mufti, for a non-binding legally-required opinion.

Public Prosecutor Hisham Barakat was killed in a car bomb attack on his convoy in Cairo an operation.

The Interior Ministry released a video last year showing clips of several young men confessing, though some of them later denied the accusations in court.

Egypt faces an extremist insurgency led by the Wahhabi Daesh [Arabic acronym for "ISIS" / "ISIL"] in North Sinai, where hundreds of soldiers and police had been killed.

The group had also increasingly carried out attacks in Egypt targeting Christians in a spate of church bombings and shootings that had killed some 100 since December.

Barakat was the highest-ranking state official to die in a militant attack since President Abdel Fattah al-Sisi, a former military chief, ousted President Mohamed Morsi, a Brotherhood leader, in 2013 after mass protests against his rule.