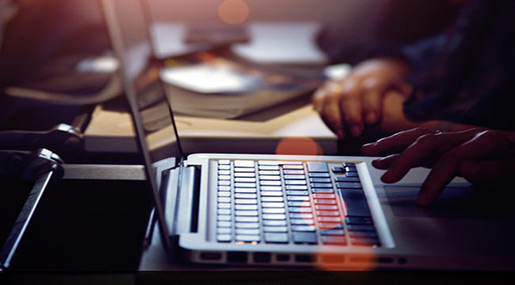 The US Department of Homeland Security is still considering an expansion of a ban on laptops and other large electronics in airline cabins after Secretary John Kelly spoke to European officials on Tuesday, a department spokesman said. 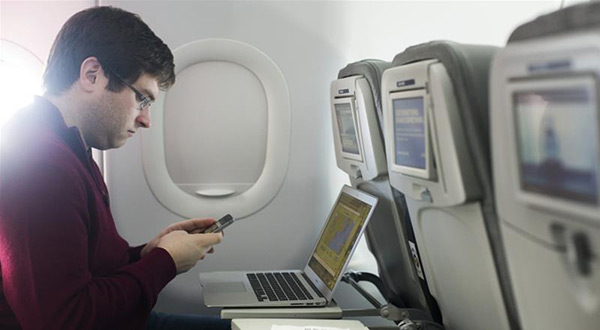 The spokesman, David Lapan, confirmed that Kelly spoke to European Home Affairs Commissioner Dimitris Avramopoulos and Transport Commissioner Violeta Bulc on Tuesday and told them that while no expansion was announced Tuesday that it "is still on the table."

Lapan said both sides agreed on the need to improve "aviation security globally, including through a range of potential seen and unseen enhancements."

Lapan said that "Secretary Kelly affirmed he will implement any and all measures necessary to secure commercial aircraft flying to the United States - including prohibiting large electronic devices from the passenger cabin - if the intelligence and threat level warrant it."

Lapan said no announcement on any expansion was planned this week.

Kelly told "Fox News Sunday" over the weekend that he "might" ban laptops from airplane cabins on all international flights both into and out of the United States.

An EU Commission spokesman said Kelly did not make an announcement about whether the United States would extend the ban to European airports during the "positive and constructive" call.

"Both sides agreed to intensify talks both at technical and political levels to find common solutions to mitigate potential threats to aviation security and work together to step up security requirements," the spokesman added.

After meetings with airlines and European officials, the Department of Homeland Security has declined to offer a timetable for making a decision and instead said it would be made by Kelly on a review of threats.

One major issue that has been under consideration is the potential safety implications of storing large numbers of laptop batteries in the cargo holds of airliners.

Airline and government officials said there have been discussions about potential alternatives to an expansion of the laptop ban, including enhanced screening, but that no decisions have been made.

In March, the US announced laptop restrictions on flights originating from 10 airports, including in the UAE, Saudi Arabia, Qatar and Turkey, because of fears that a concealed bomb could be installed in electronic devices taken onto aircraft.

Britain quickly followed suit with restrictions on a slightly different set of routes.

The US restrictions cover about 350 flights a week. Extending the ban to all European airports would affect nearly 400 flights a day and cover 30 million travelers.