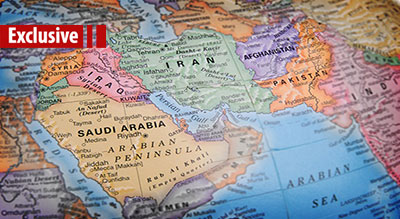 According to the French author Rene Guenon, the "end of the world" never is and never can be anything but the end of an illusion. 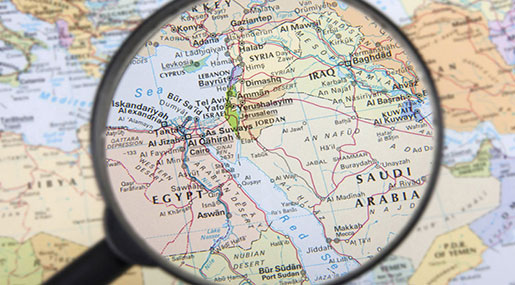 For Guenon, the "end of the world" is simply the conclusion of one lengthy cycle, known in the Hindu tradition of cosmology as Manvantara, which is immediately replaced by another.

The same concept can also be applied to characterize the end of an era throughout history - one vision of the world collapses and another takes its place.

This year's annual report by the Munich Security Conference [MSC], which was held between February 17 and 19 and brings together senior figures from the liberal establishment on both sides of the Atlantic, further supports such an argument.

"The international security environment is arguably more volatile today than at any point since World War II. Some of the most fundamental pillars of the West and of the liberal international order are weakening," said the MSC chairman, Ambassador Wolfgang Ischinger.

The report, which outlines a number of threats to the status quo, including the Trump presidency, the rise of populist movements, terrorism, and of course, Vladimir Putin's politics, also warns that the world is in danger of heading into a "post-West, post-order" era.

And nowhere is this more evident than in the Middle East.

"As numerous actors are meddling in the crises in Syria and the region, while the West attempts to somehow muddle through, the Middle East's post-Western age might have already begun," the report adds.

As such, the main question for the liberal elites is how to preserve the status quo, in which the west continues to reserve the role as the leader of the so-called ‘free world'.

The evolving western strategy in the Middle East

The direct involvement of Russia, Iran and Hezbollah in the Syrian conflict, which culminated in the liberation of Aleppo, exposed the inability of the US to protect its assets and interests in the Middle East, officially ending American hegemony in the region.

But for those who harvest the notion that the "post-Western age" can still be averted, the new priority is getting Washington a seat at the table through the presence of American military personnel in northeastern Syria, as well as US support for the Kurdish-led Syrian Democratic Forces [SDF].

Speaking to the House Armed Services Committee on March 29, the commander of US Central Command, Gen. Joseph Votel, said more American troops might be needed to support the SDF offensive to capture the Daesh stronghold of Raqqa.

"We have recognized that as we continue to pursue our military objectives in Syria, we are going to need more direct all-weather fire support capability for our Syrian Democratic Force partners," Votel told the committee.

London-based political analyst Chris Bambrey believes that the US is boosting its campaign in Syria in order "keep out the Syrian army and their Iranian and Hezbollah allies," from Raqqa.

The central component of the evolving western strategy in the Middle East is increasingly fixated on undermining Tehran and its regional allies - and propping up Riyadh.

"We need to look at opportunities where we can disrupt [Iran] through military means or other means," Votel told the March 29 hearing in Washington.

Votel's comments came shortly after news emerged that the US War Secretary James Mattis had asked the White House to remove restrictions on Washington's military support for Saudi Arabia, engaged in the brutal bombardment of Yemen.
According to the Washington Post, if the request is approved, it would mark a significant increase in US military involvement in Yemen.

But in the "post-Western age" where the US is no longer on top of the power pyramid, the prospects for success remain slim.

Author and Middle East expert Kevin Barrett compares the Saudi-led military campaign in Yemen to the Soviet invasion of Afghanistan.

"When the Soviet Union invaded Afghanistan, that was really what sounded its death knell. The quagmire in Afghanistan put an end to the communist state and changed the world's geostrategic future," Barrett said.

"The same could be true of the Yemen conflict because as Saudi Arabia bogs down and continues to fail in Yemen... they are undermining their own legitimacy and we may see a collapse, not only of Saudi Arabia's government but of the other Gulf despotisms - these billionaires who rule the Gulf on behalf of western imperialism and Zionism. So the geostrategic landscape could change just as much globally as in the Middle East," Barrett opined.

The return of a multipolar world

The current state of chaos and the global instability are the direct result of the west's refusal to accept - or at the very least an attempt to delay its acceptance - of the new landscape and the emergence of a multipolar world.

Today, the international order is being redefined, where states fall under the umbrella of one of several global or regional powerhouses, seeking protection from an increasingly volatile world. Under these circumstances, the prospects of maintaining the status quo, which numerous participants in the Munich Security Conference called for, looks increasingly far-fetched.

The era of western hegemony has long since entered its last chapter. The project to prevent the "post-western age" is little more than a desperate attempt to revive former glories at any cost, and bring about the "end of history". 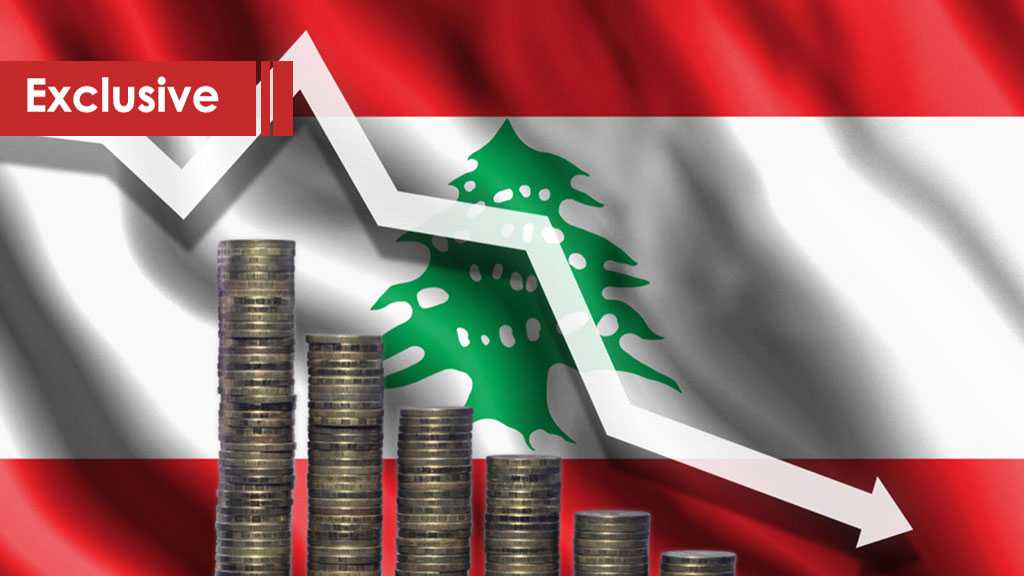 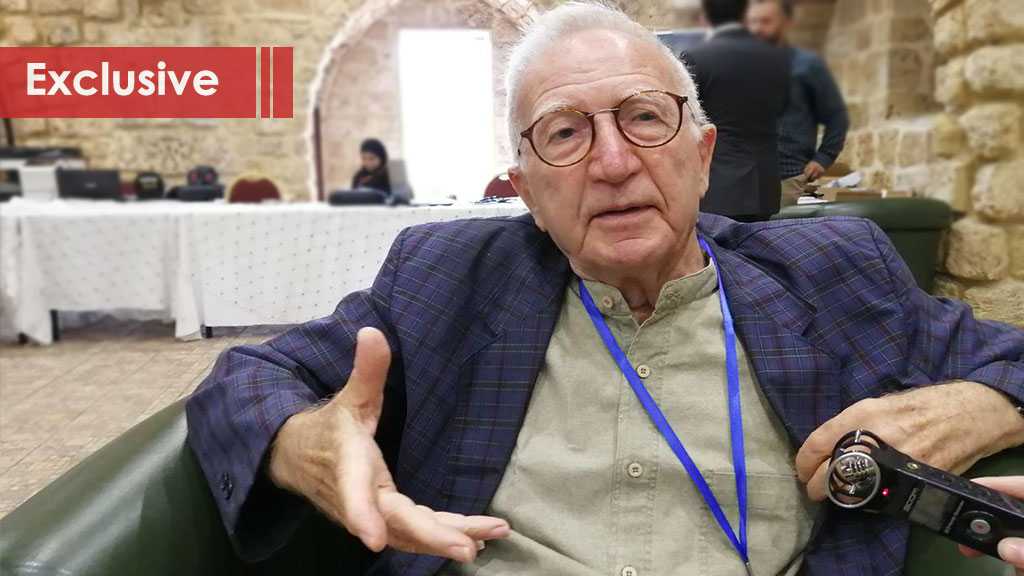