Even if world powers and Iran had not agreed to the recent nuclear deal aimed at preventing Tehran from obtaining atomic weapons capabilities in exchange for the lifting of economic sanctions, the Islamic Republic would still imperil the "Israeli" entity's security, Mossad Chief Yossi Cohen said Tuesday morning. 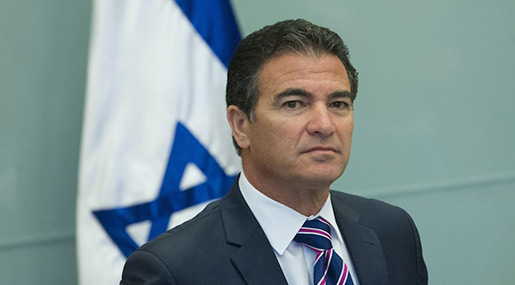 During his address at the Meir Dagan Memorial Conference on Security and Strategy at Netanya College, Cohen said that as long as the current government exists "with the nuclear agreement or without it, Iran will continue to serve as the main threat to ‘Israel's' security."

The head of the entity's intelligence agency asserted that while Iran's aspirations of bolstering its regional power and influence "remain the same, its methods of operation are changing."

Cohen therefore indicated that the "Israeli" entity should seek "opportunities for cooperation and, above all, for peace," with what he called "moderate" Arab states in the Middle East.