European and Russian officials weighed in on the legality of Iran's missile tests, after the US called for an emergency United Nations Security Council [UNSC] meeting to discuss a reported launch. 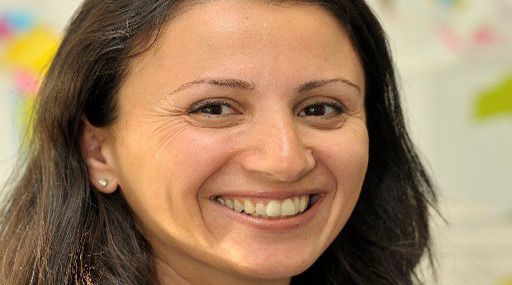 Nabila Massrali, spokeswoman for EU foreign-policy chief Federica Mogherini, told reporters in Brussels that "the Iranian ballistic-missile program was not part" of the 2015 nuclear pact with world powers and "hence the tests are not a violation of it."

She further said it was up to the top UN body to determine if they contravened its resolution 2231 on ballistic technology.

For his part, Russia's deputy foreign minister, Sergei Ryabkov, ruled that out, saying the resolution calls on Iran only to abstain from launching missiles able to "carry nuclear warheads," Interfax reported.

Russia is confident Iran has no nuclear weapons program, he added.

The comments come amid concerns over the threat posed by US President Donald Trump to hard-won, multi-party diplomatic agreements with Iran.

During the election campaign, Trump vowed to scrap or renegotiate the 2015 nuclear accord that lifted global economic sanctions on the Islamic Republic in return for curbs and safeguards on its nuclear program.

He hasn't repeated those pledges since entering the White House but included Iran in the list of seven majority Muslim nations whose citizens are banned from entering the US.

Iran's missile program "has nothing to do" with the nuclear agreement, Iranian Foreign Minister Mohammad Javad Zarif said at a joint press conference with his French counterpart, Jean-Marc Ayrault.

He went on to say: "We will not use our weapons against anyone unless it's in our own defense."