While the US continues to publicly accuse Russia of numerous hacking attacks without providing any proof, it actually actively uses its own advantages in cyberspace for surveillance and intelligence purposes, Russia's security chief said. 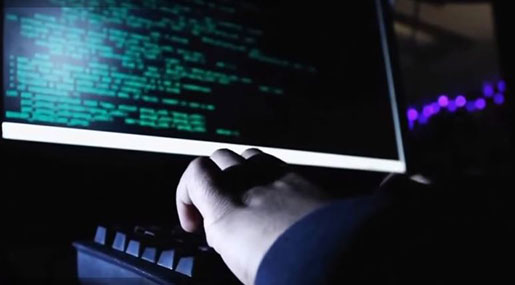 "Obama's administration accuses Russia of hacking attacks without giving any proof, but deliberately ignores the fact that all major internet servers are located on US territory and are used by Washington for intelligence and other purposes aimed at retaining [US] dominance in the world," the head of Russia's Security Council, Nikolay Patrushev, said in an interview with Rossiiskaya Gazeta daily.

He also stressed that Moscow has seen "a growing number of attempts to inflict damage to Russian information systems from abroad."

These attempts include "hacking attacks and unsanctioned collection of personal data" and involve the use of global internet operators and providers, with the methods of these cyberattacks constantly "evolving."

Patrushev went on to say that Russia is pursuing a goal of forming an international system based on common rules of responsible behavior in cyberspace that would be equally applicable to all states.

He added that Russia is also constantly improving its system of countering cybersecurity threats.

Russian president's official website "is subjected to hacking attacks hundreds and sometimes even thousands of times a day," Peskov said, adding that "some hackers attack this site from US territory" while others do it "from China, India or European countries."

"However, it does not lead to a situation when we say that we know [US President Barack] Obama ordered [this attack] and the White House is behind it," he said, adding that such claims would be regarded as nonsense.