German government officially admitted that it has no solid evidence that Russia is planning to interfere into Germany's upcoming federal parliamentary elections in 2017 as it answered a request from an MP amid ongoing anti-Russian hysteria. 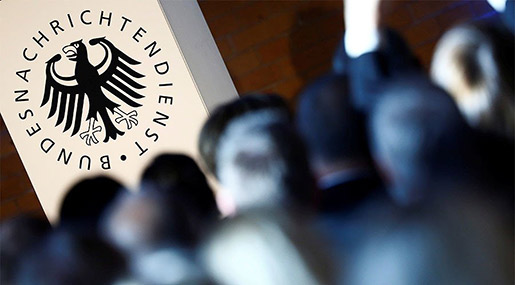 All accusations against Russia concerning its potential meddling with the German parliamentary elections, which are due to be held in September 2017, are just "assumptions" based on the claims of the US politicians that Russian hackers interfered into the US elections via DNC email hacks.

"The federal government particularly refers to the fact that it was revealed in July 2016 that a successful hacking attack, which resulted in a subsequent data theft, was carried out on the servers of the Democratic National Committee [DNC], the central committee of the Democratic Party of the United States," the German government's official answer to the request filed by the German MP from the Left Party, Andrej Hunko, said.

At the same time, the answer, prepared by the German Interior Ministry, stresses that the government has no evidence of Russia's meddling with the results of the Brexit referendum, in which slightly more than a half of the British citizens supported the idea of leaving the EU.

"The federal government has no evidence of the alleged Russian hacking attack aimed at influencing the results of the Brexit vote in the UK," the statement added.

Hunko filed an official request to the government, asking it to explain "what shaky or solid evidence the government has that allow it to state that ‘Russian intelligence' is allegedly planning to ‘interfere with' the federal elections in the coming year ‘through cyberattacks.'"

"The answer of the Interior Ministry about the alleged Russian state-sponsored cyber-attacks shows that such accusations do not stand up to scrutiny," the MP told RT Deutsch, adding that "no [Russian] plans to interfere into the parliamentary elections" are apparently known to the German government.

"The government is unable to prove [its claims concerning] the Russian ‘disinformation' [campaign]," he added. Later, he said that his request was prompted by an ongoing massive anti-Russian campaign waged by the German politicians and the media.

"There are a lot of articles in the German media claiming that Russia will interfere into the upcoming federal elections next year. I asked the government ... if there is any proof [of such allegations]. And the answer is that there is no real evidence [of that]," Hunko told RT. 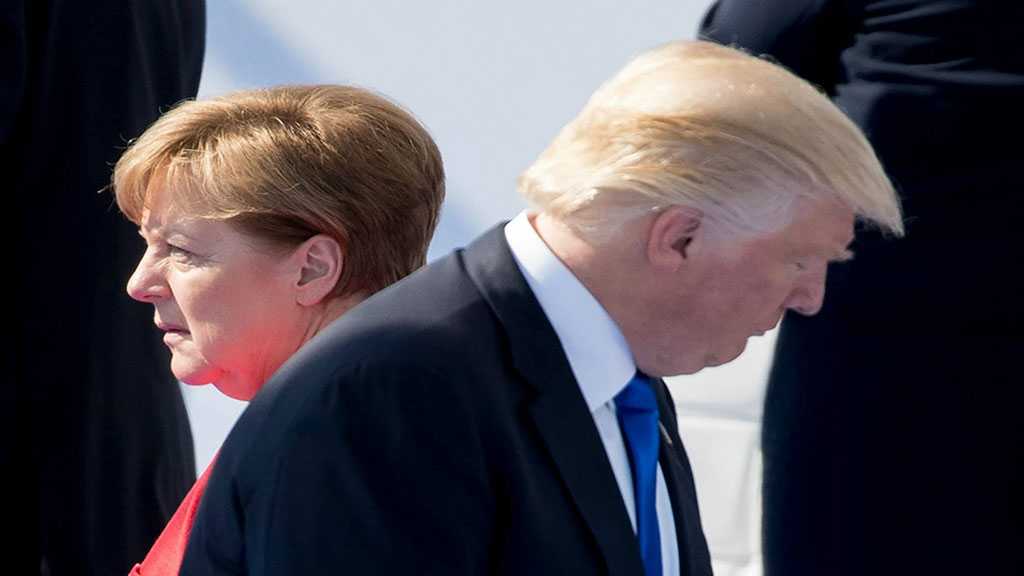 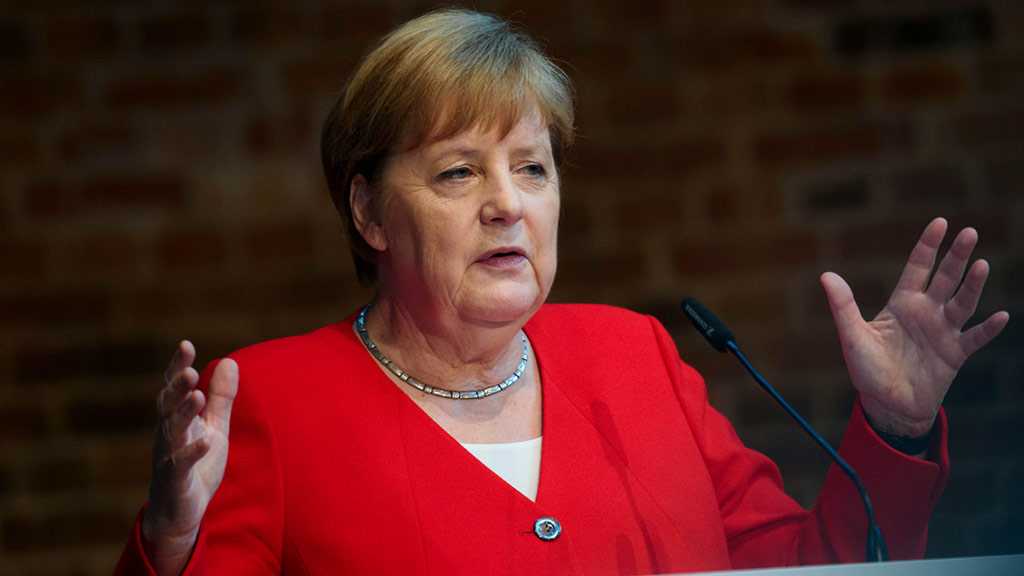 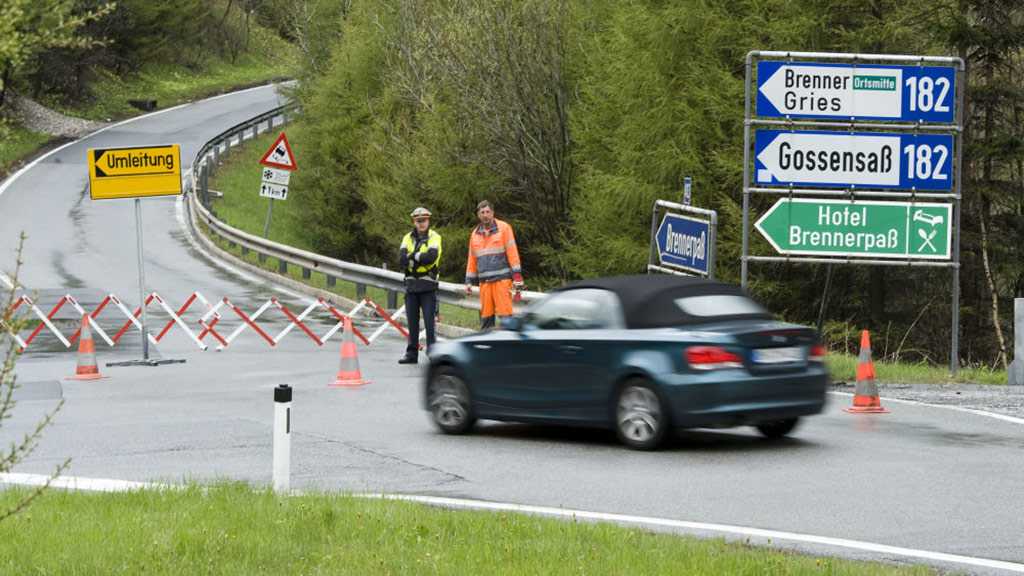 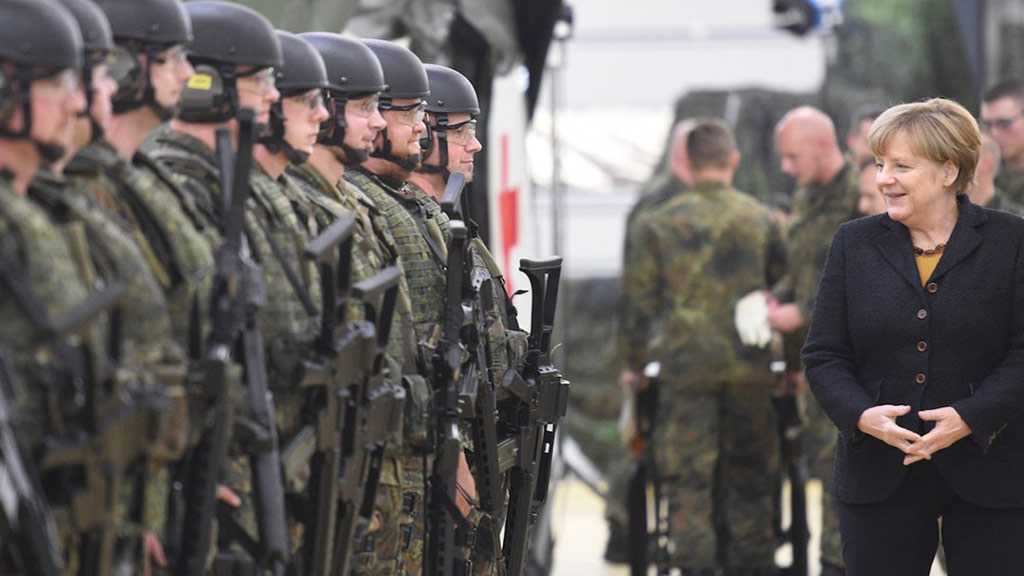