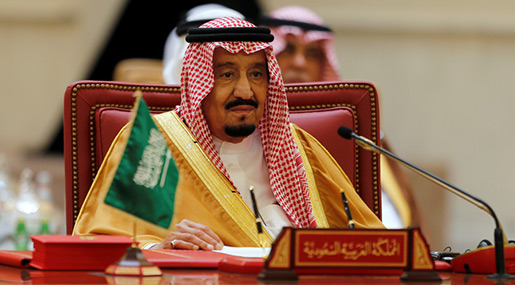 "We will not accept any interference in the internal affairs of Yemen," King Salman said in a televised address to the Shura Council on Wednesday, as quoted by AFP.

Salman stated that his kingdom will not accept that neighboring war-torn Yemen "becomes a base or a point of passage for whatever state or party to menace the security or the stability of the kingdom and of the region."

Insisting that Saudi Arabia will not permit anyone to meddle in Yemeni affairs, Salman nevertheless made no mention of his country's own troops, which invaded Yemen in March last year.

Salman's son, Deputy Crown Prince Mohammed bin Salman, is in charge of the Yemen campaign as he holds the post of the kingdom's defense minister.

The controversial aggression began with the silent approval of major Western powers, including the US. The outgoing Obama administration gave Riyadh such indispensable assistance as intelligence, in-flight refueling of aircraft and identification of military targets.

The rights group stressed that "the US, UK, and others selling weapons to Saudi Arabia should suspend these sales until unlawful attacks are curtailed and properly investigated."

The report referred to two devastating airstrikes delivered by the Saudi Air Force, namely the March attack on Mastaba market, which claimed the lives of 97 civilians, and an October attack on a funeral hall in Sanaa that left at least 100 people martyred and more than 500 wounded.

The UN human rights body said in August that the Saudi-led coalition was responsible for roughly 60 percent of the 3,800 civilians martyred in Yemen since March 2015. The war has also displaced 3.7 million others, pushing one of the world's poorest countries to devastation, according to the UN's Office for Coordination of Humanitarian Affairs [UNOCHA].

Another chilling report came on Wednesday, when UNICEF reported that malnutrition among 2.2 million Yemeni children is "at all-time high." The UN agency said it recorded a 200 percent increase from 2014, with acute malnutrition affecting eight out of 10 children in the country.

The Yemen invasion had cost Saudi Arabia billions of dollars despite austerity at home and losses caused by reduced oil revenues. 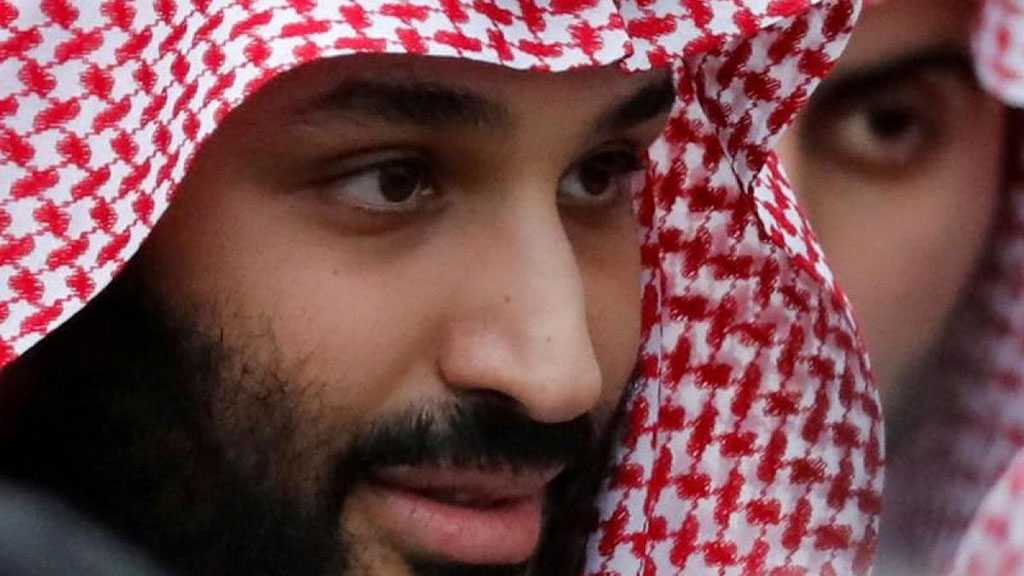 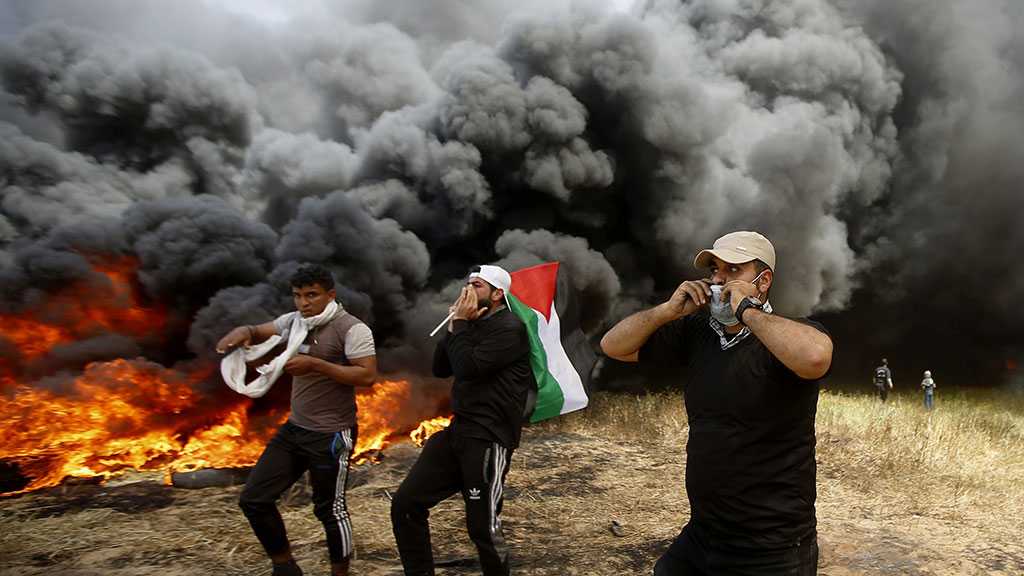 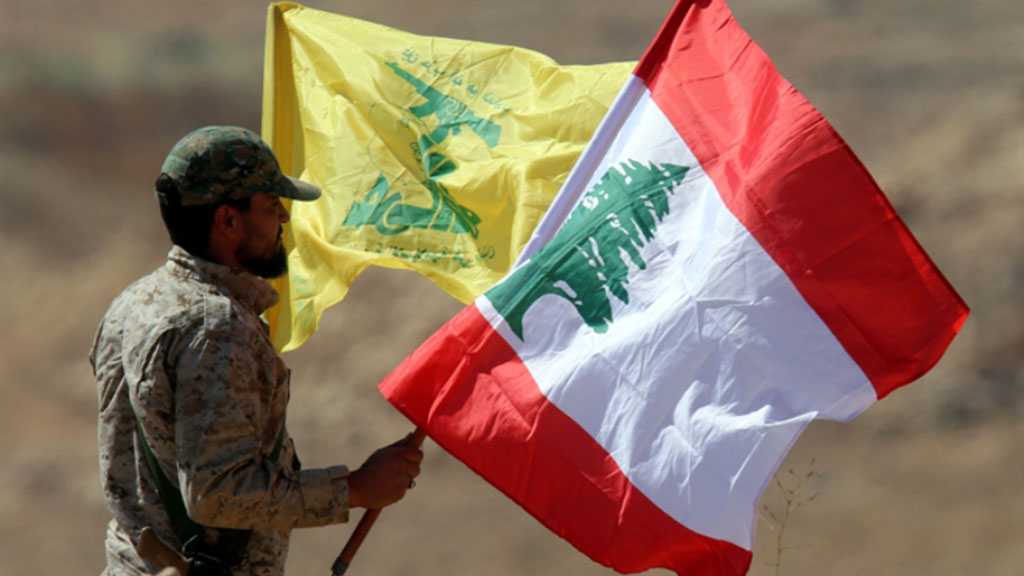 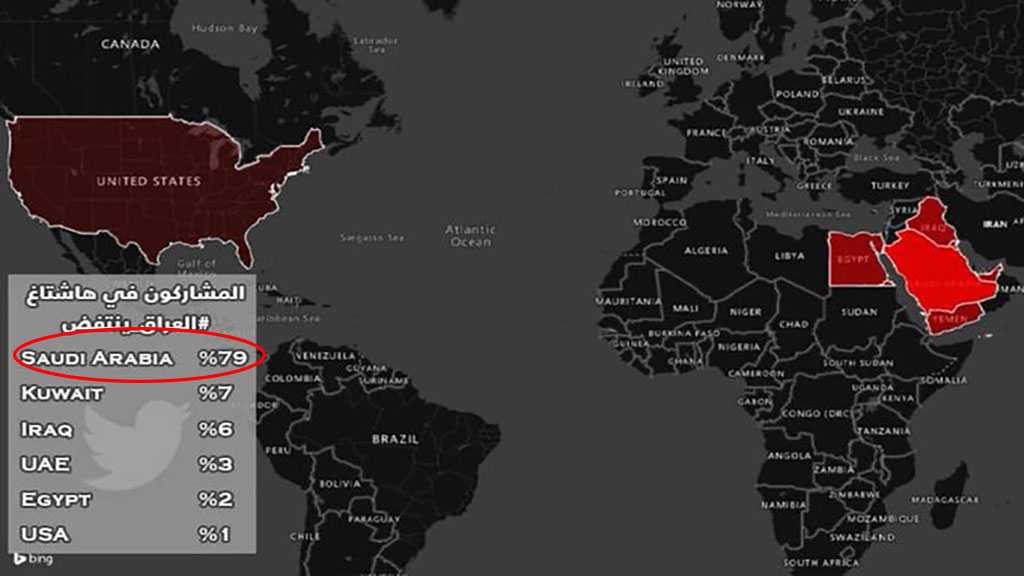