The Leader of the Islamic Revolution His Eminence Imam Sayyed Ali Khamenei confirmed that occupied Palestine will be liberated only through resistance and struggles of Palestinian people and groups, provided that they maintain their unity. 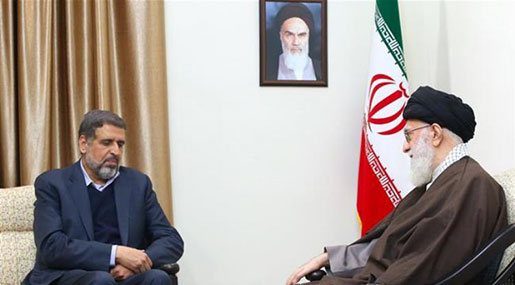 In a meeting with the head of the Palestinian Islamic Jihad movement, Ramadan Abdullah Shalah, in Tehran on Wednesday, Imam Khamenei praised the Palestinians' motivations, which are rooted in their faith and the spirit of resistance.

He further added that "the only way to liberate the holy city of al-Quds is struggle and resistance, and other solutions are useless and futile," the Leader stated.

His Eminence further referred to the young population of Palestine as an important factor for the Palestinian resistance in the occupied territories, and expressed high optimism that the "Israeli" regime will perish within the next quarter of a century.

"The Zionist regime -- as we have already said -- will cease to exist in the next 25 years if there is a collective and united struggle by the Palestinians and the Muslims against the Zionists," Imam Khamenei said.

He also reaffirmed Iran's support for the Palestinian nation and said, "Despite being engaged in certain regional issues, the Islamic Republic has always announced explicitly that Palestine is the number one issue in the Muslim world and has fulfilled its obligations in this regard."

Describing the US as "the most arrogant [power] and the Great Satan," the Leader said Washington is the main reason behind the current problems in the region.

Imam Khamenei pointed to the tensions created by certain regional countries through interference in the affairs of other states, saying they seek to undermine the Palestinian issue or force it to slip into oblivion.

The Leader rejected claims that the conflicts in the region were linked to religious issues, saying that it was the US and its regional allies who created such crises and involved religion in them.

"The Sunni people of Aleppo, Mosul and other cities are being slaughtered by the Takfiri criminals; therefore, these crises have nothing to do with Sunni or Shia," His Eminence said.

He also underlined the need for a collective struggle against Takfiri groups, including Daesh, as one of the main challenges facing the region, warning that the Palestinian issue could be further sidelined due to current crises created by the Takfiris.

The Palestinian official, for his part, praised Iran's support for the Palestinians and criticized certain Arab countries for siding with "Israel."

Abdullah expressed concern about the blockade of the Gaza Strip, which he said has denied nearly two million Palestinians their basic rights, and stressed resistance as the only solution to the Palestinian issue. 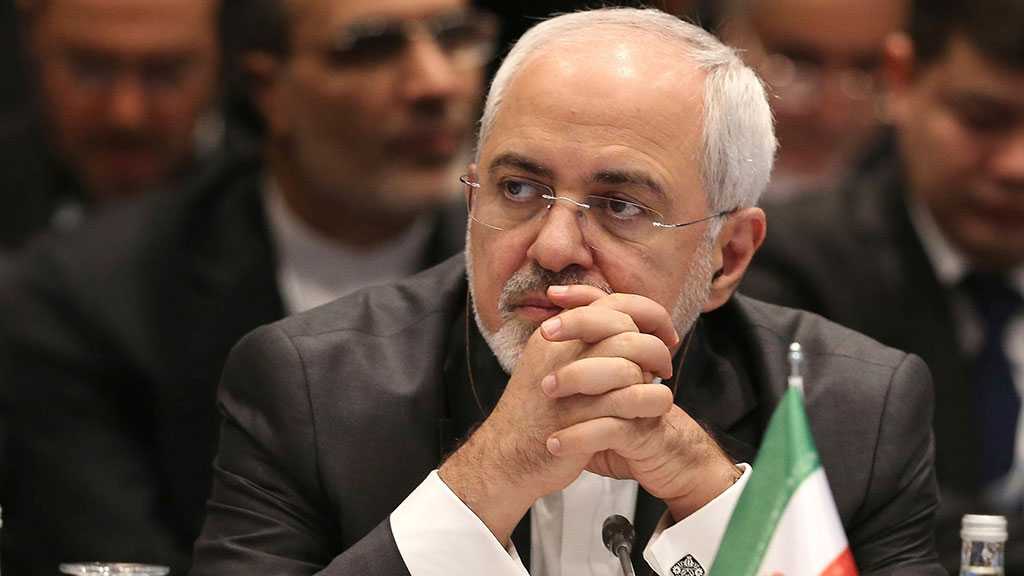