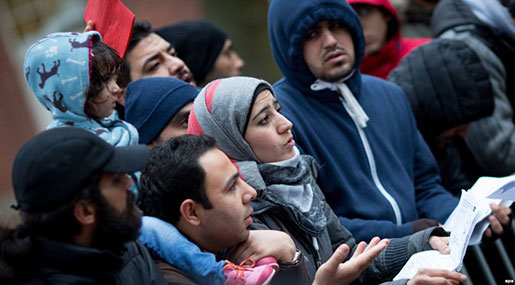 Almost half a million of refugees will be employed in Germany in two years according to a new report by labor market analysts from a German research institute.

The report is compiled by the Kiel Institute for the World Economy [IfW], the German newspaper Bild said.

It is based on data provided by the Federal Employment Agency.

Of those 396,000 out of work, 204,000 refugees will be registered as unemployed and 192,000 will be signed up for the Employment Agency's integration courses and other programs.

The majority are fleeing war and poverty in North Africa and the Middle East.