US President-elect Donald Trump said that the results of the popular vote in US elections would have been different if millions of "illegal" votes had been discounted. 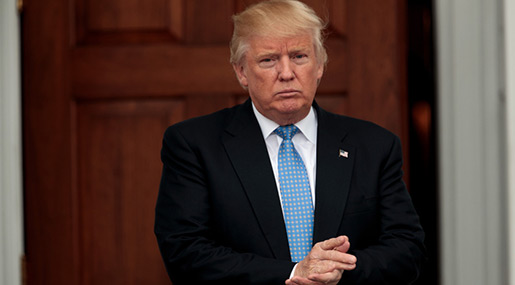 On November 8, Trump won the US presidential election by gaining a major electoral lead over his Democratic rival Hillary Clinton despite her lead in terms of popular votes. According to the national popular vote tracker data, Trump lost the popular vote to Clinton by nearly two million votes.

"In addition to winning the Electoral College in a landslide, I won the popular vote if you deduct the millions of people who voted illegally," Trump wrote on his Twitter page on Sunday.