The Federal Bureau of Investigation had not found any links between US Republican presidential nominee Donald Trump as well as his advisers and the Russian authorities, local media reported. 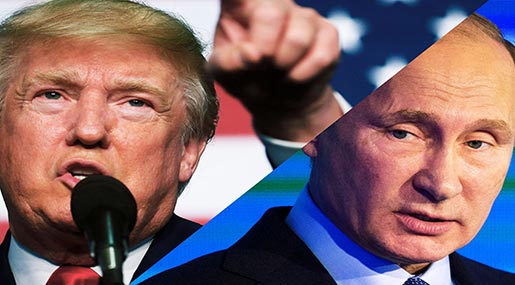 The FBI also came to conclusion that hacking emails of Democratic presidential nominee Hillary Clinton was aimed at disruption of elections rather than at Trump's victory, the New York Times newspaper reported citing law enforcement officials.

On October 7, the US government formally accused Russia of trying to meddle with the results of the US presidential elections.

Russian top officials denied the allegations, including Russian President Vladimir Putin, who said on October 27 that Russia did not have a favorite in the US presidential race but would cooperate with any new US president.

He also slammed the attempts to link Trump to Russia as a "simple means of political struggle, and a method of manipulating public opinion" on the eve of the elections.

The US presidential elections will take place on November 8.