US aggressiveness is growing, and threats to carry out cyberattacks against Russia are unprecedented, presidential spokesman Dmitry Peskov said, adding that Russia will take "precautionary measures." 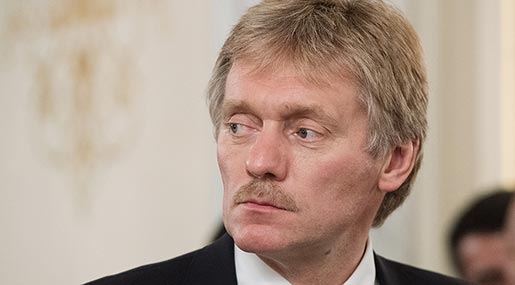 "The fact is, US unpredictability and aggression keep growing, and such threats against Moscow and our country's leadership are unprecedented, because the threat is being announced at the level of the US Vice President," Peskov told RIA Novosti.

He went on to say: "Of course, given such an aggressive, unpredictable line, we have to take measures to protect our interests, somehow hedge the risks," he said, adding that "such unpredictability is dangerous for the whole world."

US Vice President Joe Biden said on Friday that Washington is ready to respond to hack attacks allegedly conducted by Russia and designed to interfere with the upcoming US elections.

"We are sending a message [to Russia]... We have a capacity to do it... It will be at the time of our choosing, and under the circumstances that will have the greatest impact," Biden said in an NBC interview excerpt released on Friday.

His threats coincided with an NBC News report citing "current and former officials," claiming that the CIA is planning a "clandestine" cyberattack on Russia in retaliation for its alleged efforts to influence the US elections against Hillary Clinton. The "wide-ranging operation" is meant to "embarrass" Russia's leadership, NBC News reported.

The report claimed to have direct knowledge of the situation, saying the CIA had been tasked with providing options to the White House.