Donald Trump expects to have very good relations with Russia and with President Vladimir Putin if elected. 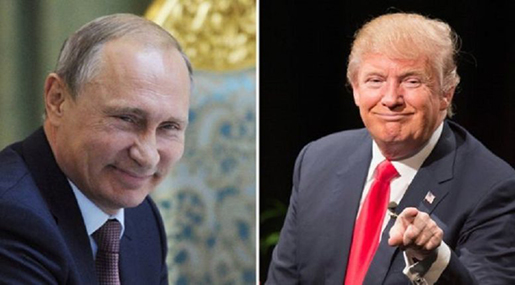 The Republican candidate for the US presidential election expects to have very good relations with Russia and with President Vladimir Putin if elected, Donald Trump told an audience of US military veterans.

"In that system, he's [Putin] been a leader far more than our leader [Obama]," Trump added. In June, Trump said he would be prepared to invite Russian President Vladimir Putin to the United States if elected president, and stressed that the two countries should maintain positive relations.

Trump has repeatedly expressed readiness to reduce tensions with Russia, which have escalated amid the internal crisis in Ukraine that Washington believes Moscow is involved in [Russia has denied all the allegations].

According to an opinion poll issued by Public Opinion Foundation this summer, some 30 percent of Russians believe that a Trump victory in the US presidential elections in November would meet the interests of Russia more than if Democratic rival Hillary Clinton wins.