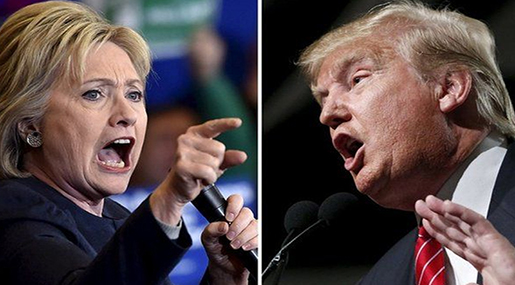 The candidates used Labor Day -- the traditional launch of the home stretch of the presidential campaign -- to push their arguments that they would be best for working-class Americans.

But the Republican flagbearer's unorthodox White House bid, including his campaign's apparent imperviousness to criticism about his harsh rhetoric, assures a tight contest for the next 64 days.

"I'm not taking anybody, anywhere for granted," Clinton told a crowd of more than 1,000 at a picnic in Cleveland.

Highlighting the intensity of the fight for battleground states like Ohio, Trump was already on the ground in Cleveland for his own campaign events when Clinton landed, their planes parking about two football fields apart on the tarmac.

"I'm ready. I'm more than ready," she said of the intense two-month battle ahead as she attempts to become the first female US commander in chief.

But after a few days of rest from campaigning, Clinton coughed her way through portions of her Cleveland remarks.

Suffering one of her worst coughing bouts of the race, she paused to sip water, her voice reduced to a crackling whisper at times.

That's sure to fuel critics' claims that Clinton, 68, has serious health problems. Clinton dismissed such "conspiracy theories," saying her coughing was just from seasonal allergies.

Clinton debuted her new campaign plane -- with the slogan "Stronger Together" emblazoned on the side -- and brought the press corps aboard her jet for the first time.

Under extensive criticism from her rival and journalists for not holding a full press conference in nine months, she answered questions for more than 22 minutes on several topics, including tensions with Russia over accusations of cyber-espionage.

Clinton expressed "grave" concern about reports that Russia has been interfering in the US electoral process through invasive cyber-attacks on the Democratic Party and an apparent attack on voter registration systems in Arizona.

And she implied Moscow was trying to help get Trump elected.

"I think it's quite intriguing that this activity has happened around the time Trump became the nominee," she said.

On Monday, Trump followed Clinton's lead, inviting some journalists aboard his private jet where he discussed his immigration platform.

Just a week after traveling to Mexico for his first international trip as the nominee, and then returning across the US border to deliver a nativist immigration speech, he assailed Clinton for having "no plan" on immigration.

"What her real plan is, she has total amnesty" and a pathway to citizenship, he said, reiterating his opposition to such a legalization process without undocumented immigrants leaving the country first.

Under Clinton, "people can pour across the border and it doesn't matter who the people are."

Clinton shot back by recalling Trump's meeting with Mexico's President Enrique Pena Nieto and their clash over Trump's plan to have Mexico pay for a border wall.

Trump "can't even go to a friendly foreign country without getting into a fight," she said during a campaign stop in Hampton, Illinois.

The first of three presidential debates that are expected to be the most watched moments of the election is just three weeks away.

After hinting last month that he might not participate in all of them, Trump told reporters he was on board.

"I expect to do all three," Trump told reporters.

Clinton and Trump were each joined by their running mates in Ohio, a signal of the importance each campaign places on the Buckeye State. 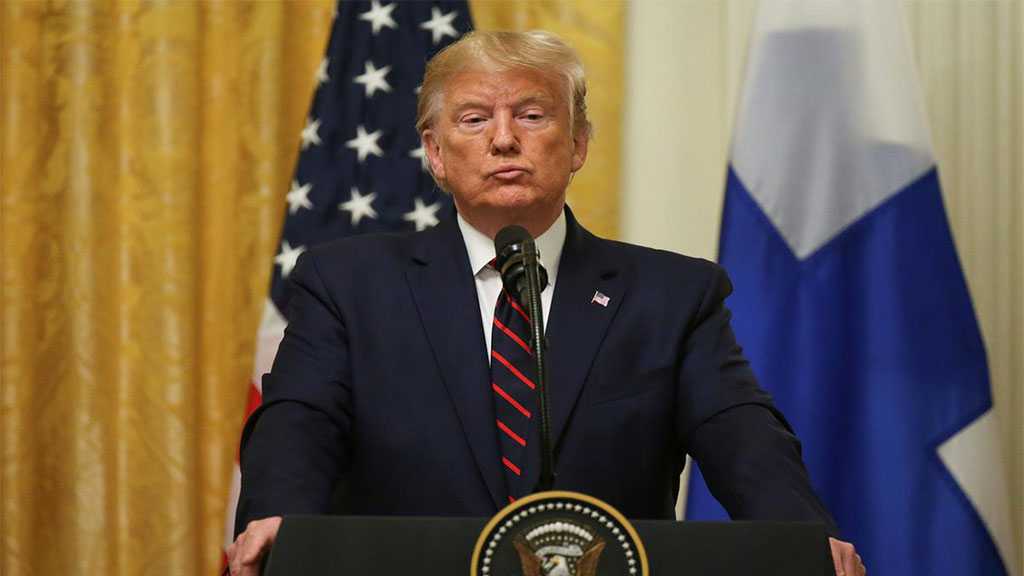 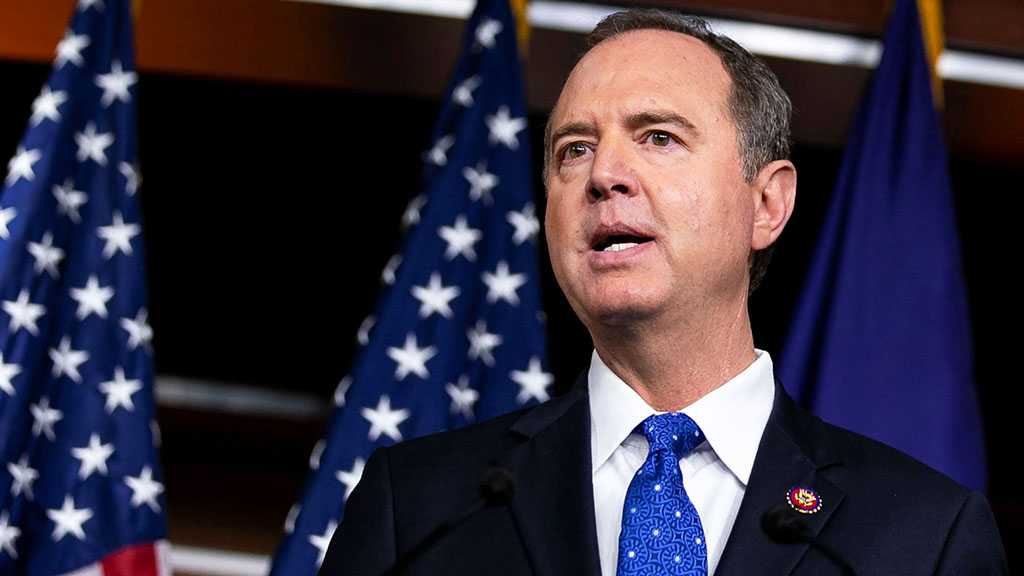 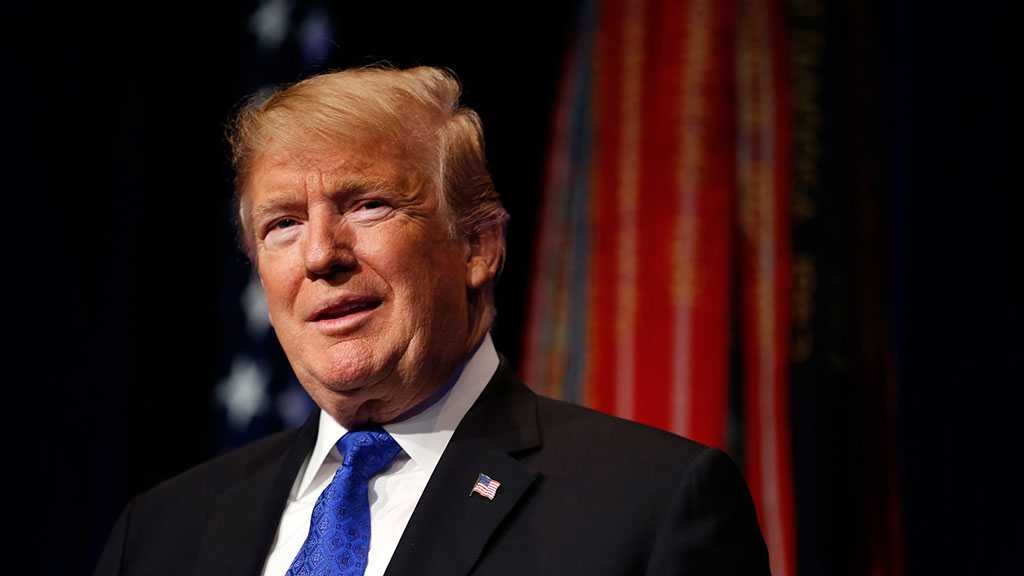 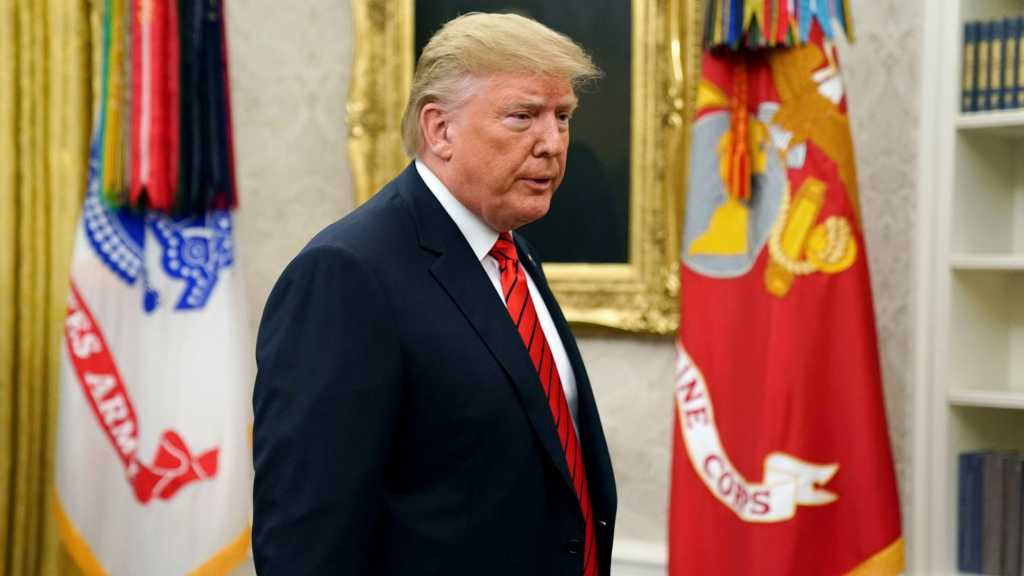