Hizbullah condemned the terrorist suicide bombs that targeted the area surrounding the Prophet's Holy Mosque in Medina, and a mosque in al-Qatif. 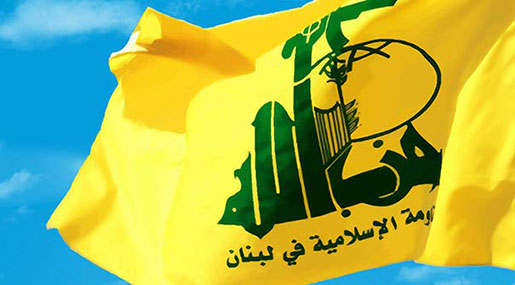 "Such bombs, which targeted the most sacred places in the Saudi Kingdom, in the most sacred time, in the last days of the holy month of Ramadan, is another sign that those terrorists are underestimating all Muslims' holy sites, days and places they agreed to respect, which stresses they are detached from the nation and religion," the statement said.

"The ugly crimes those terrorists did in the evening, and in the previous days in Turkey, Iraq, Bangladesh, Lebanon and elsewhere, stress that this dangerous epidemic needs to be dealt with seriously and differently, besides clear political and popular solidarity to uproot this malign tumor."

Hizbullah statement further noted that "the intensification of Takfiri criminality must push countries, governments, international and regional organizations towards an inclusive intellectual revision for their stance from terrorism, arming, funding and support on both political and media levels, as well as covering its crimes and finding excuses for them, especially after the supporting parties became, in turn, among its main victims."

The statement finally concluded that "the world and the region became now in front of a test to operate in solidarity, against terrorism and terrorists, instead of being used in regional and international struggles, and closing the books on their politics, whose negative results are reflecting on everybody, without any exception."