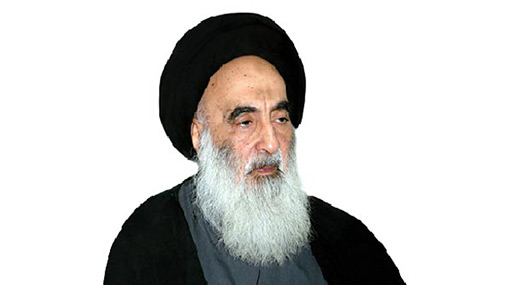 "Your place is in our hearts, and what happened doesn't harm you," Sayyed Sistani said commenting on the Bahraini authorities' revocation of his eminence's citizenship.

Finally, he ended his phone call with prayers for God to protect Sheikh Qassim and Bahraini believers, promising he will offer as much as he can to serve and defend this cause. 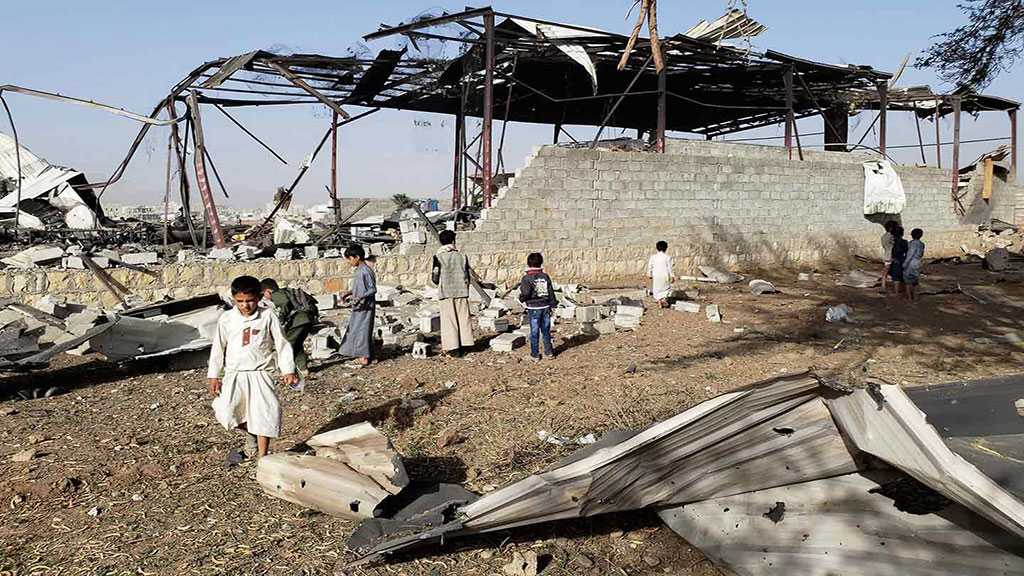 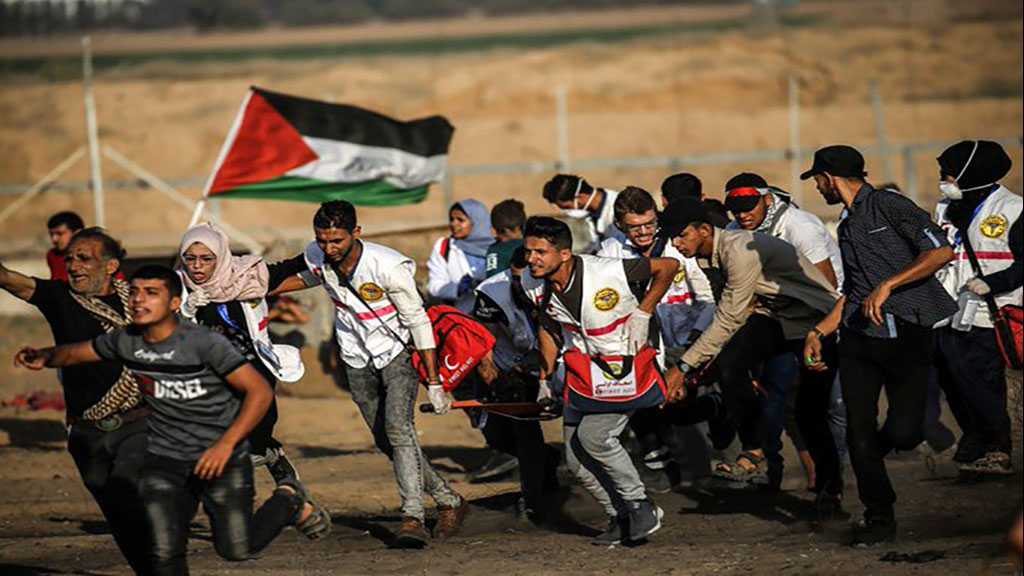 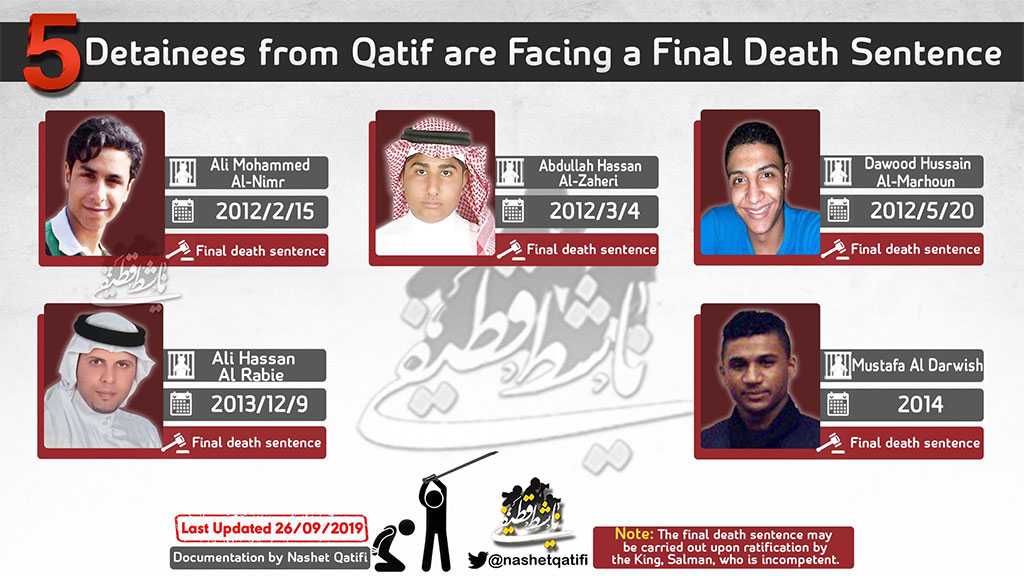