Shortly before the terrorist attack that struck Brussels in March, the CIA reportedly warned Poland that its capital could experience a similar incident. 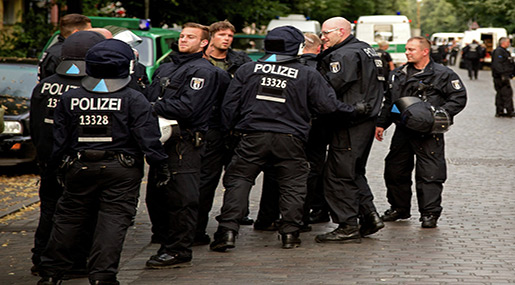 On the morning of March 22, the Belgian capital was hit by coordinated attacks at the Brussels Airport and the Maalbeek metro station. The incident killed 32 people, in addition to three attackers, just four months after the November 2015 Paris attacks.

According to Polish media, the CIA warned Warsaw that it could face a similar threat.

Multiple outlets, including Gazeta Finansowa and Rzeczpospolita, confirmed reports that the US intelligence agency alerted Poland's internal security agency [ABW] to the threat in mid-March, and that the bombings would likely occur during World Youth Day toward the end of July.

The warning also included other European cities, including Berlin, Budapest, Bucharest, and Sofia.
The CIA suggested that emergency precautions be implemented.

World Youth Day is organized by the Catholic Church and takes place every three years. While this year's events will primarily be held in Krakow, part of the celebration will be held in Warsaw.

Pope Francis is expected to attend the Krakow events.