As part of the axis established for fighting terrorism, Iran, Russia and Syria agreed to step up cooperation in their fight against Takfiri terror groups wreaking havoc across the Syrian soil and elsewhere in the region. 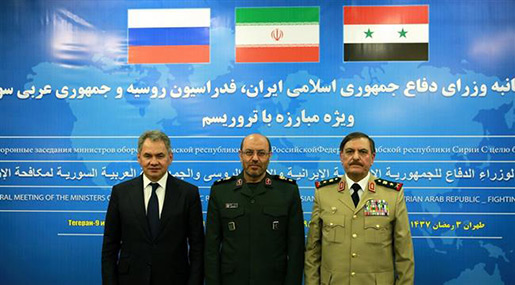 "We made decisions for what must be done on the regional and operational levels in an agreed upon and coordinated manner," said Iranian Defense Minister Hossein Dehqan on Thursday.

He made the remarks following a meeting with his Russian and Syrian counterparts, Sergei Shoigu and Fahad Jassim Freij, in Tehran.

"The terrorists and their supporters must know that the group fighting against them is determined to support this route until the end and will do so," Dehqan said.

Dehqan also strongly denounced US and Saudi support for what they call "moderate rebels" as further proof of the falsehood of their anti-terror slogans.

He went on to say that the three countries were determined to deliver a "decisive" battle against "all terrorist groups" wreaking havoc in Syria and elsewhere in the region.

Dehqan earlier said during the meeting that Iran considers the struggle against terrorism to be its duty and its mission. He also accused the US and "Israel" of patronizing terrorism in the troubled Middle East region.

"The aggressive policy based on hegemony, which is being pursued by the United States, 'Israel' and some other countries, which patronize terrorism, stands behind the current regional crisis," he said.

A Russian Defense ministry statement said talking points were "priority measures in reinforcing the cooperation" between the defense ministries of the three countries in the fight with Daesh and al-Nusra terrorist groups.

The visit of Russia's defense minister to Tehran comes after Moscow's pledge to step up its airstrikes against Takfiri forces in and around Aleppo.

During the talks, Dehqan reiterated Iran's support for talks between the Syrian government and opposition groups.

He said Tehran welcomes any cessation of hostilities in Syria provided that it doesn't allow for a reinforcement of terrorists in the war-torn country.

"We agree to a guaranteed ceasefire that doesn't lead to the strengthening of terrorists in this country," Dehqan noted, adding, "The first step toward restoring security to the region is comprehensive ceasefire" and humanitarian aids.

Shamkhani thanked "the courageous actions and policies of Russian President [Vladimir Putin] and his effective support in the comprehensive fight against terrorism in Syria."

He said the meeting in Tehran indicates the iron-clad resolve of Russia, Syria and Iran to counter Takfiri terrorists.

Shamkhani also said that the way the US and its Western allies are dealing with the Syria conflict demonstrates their deep commitment to "Israel's" security and interests in the region.

Shoigu said fighting terrorism is an international duty which all countries should work together to fulfill in order to have a more secure world. 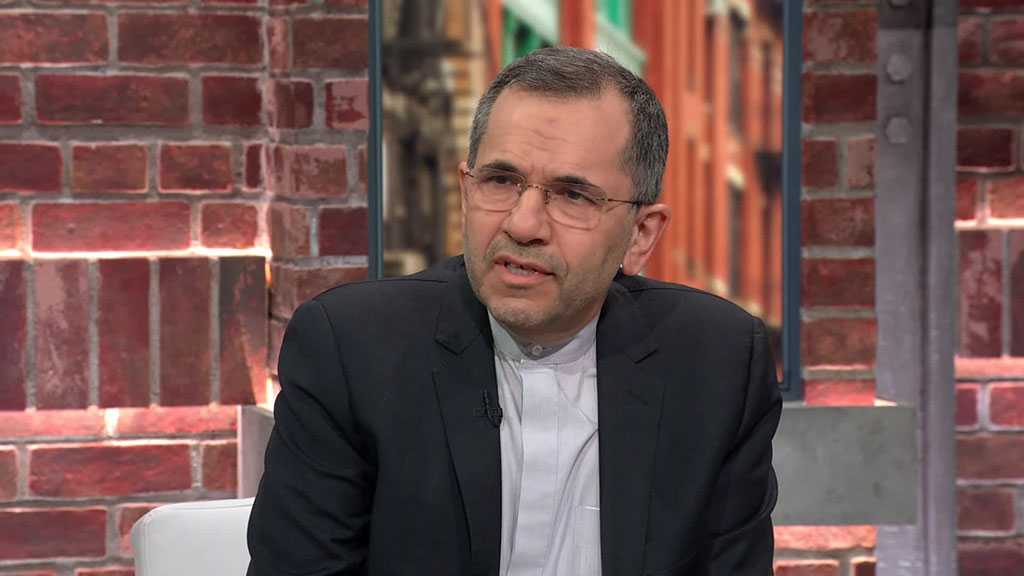 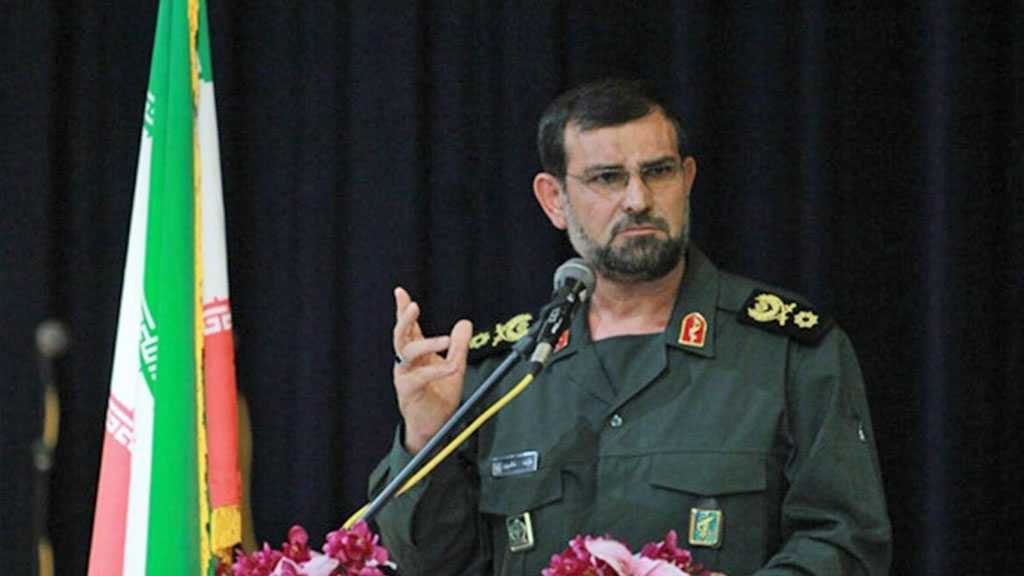 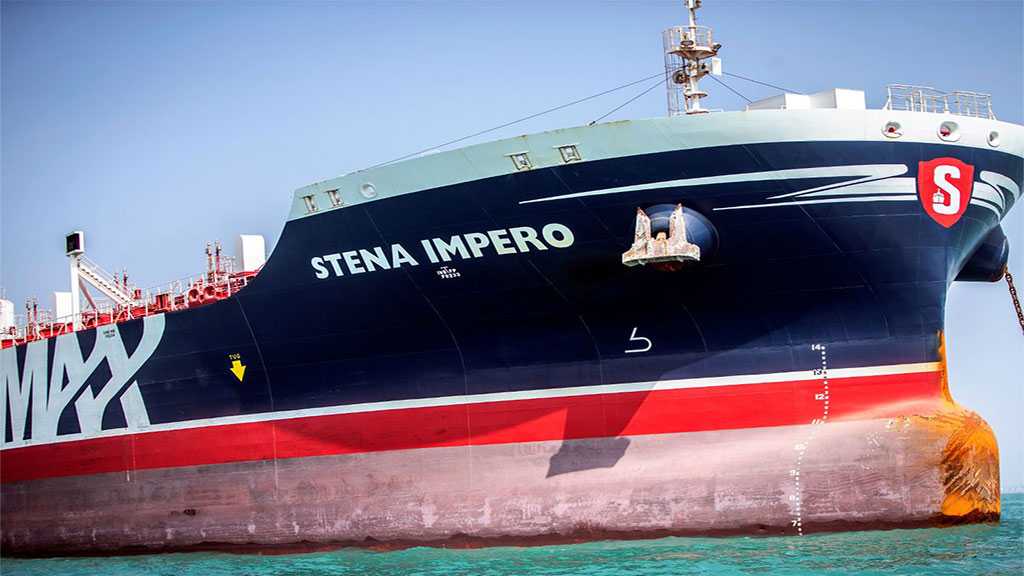 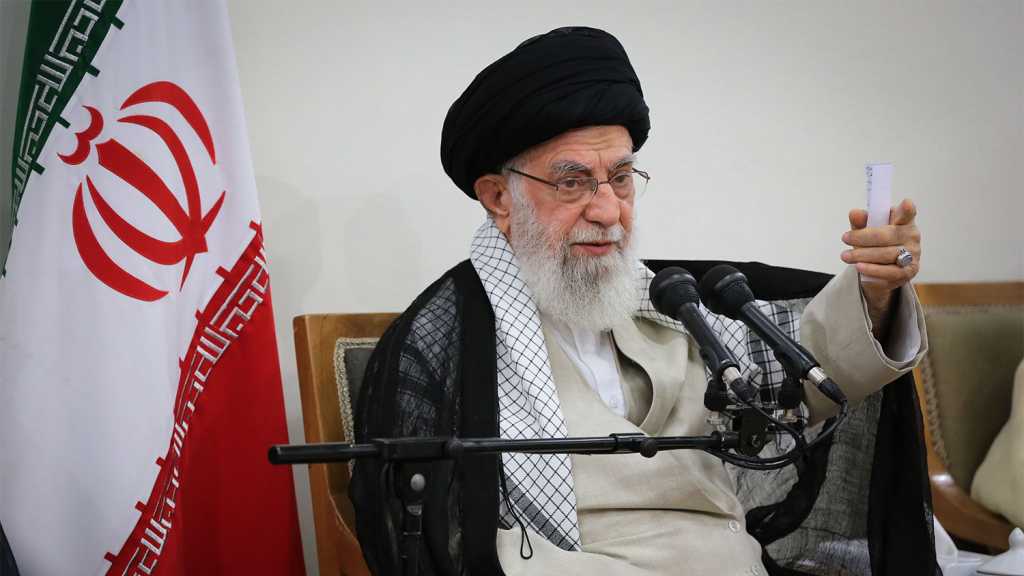