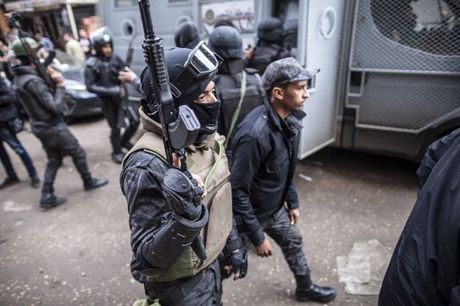 Of 164 people on trial, 21 received life sentences, equivalent to 25 years, over the deadly clashes in the southern province of Aswan.

Tribal vendettas are common in Egypt's poor, rural south, but the clashes over two days in early April 2014 were the deadliest in several years, according to police.

Long-standing rivalry between the Bani Hilal, an Arab tribe, and the Dabudiya, a Nubian family, flared after a man from one camp sexually harassed a woman from the other.

The two sides had sought to dampen tensions with a reconciliation meeting, but it degenerated into a firefight, leaving three Bani Hilal members dead.

The following day, men from Bani Hilal went to take revenge and fighting broke out, leaving a further 25 dead and around 100 injured on both sides. Eventually the army intervened to stop the fighting.

Eighteen others were sentenced to between two and 15-year prison terms, while the remaining 100 defendants were acquitted.

The men sentenced to death were convicted of murder, attempted murder and arson, the court officials said.

The court issued its verdict after consulting the mufti of Egypt, who is responsible for interpreting Islamic law for the authorities.


The trial was held in another southern province, Assiut, for security reasons. All those sentenced can appeal. 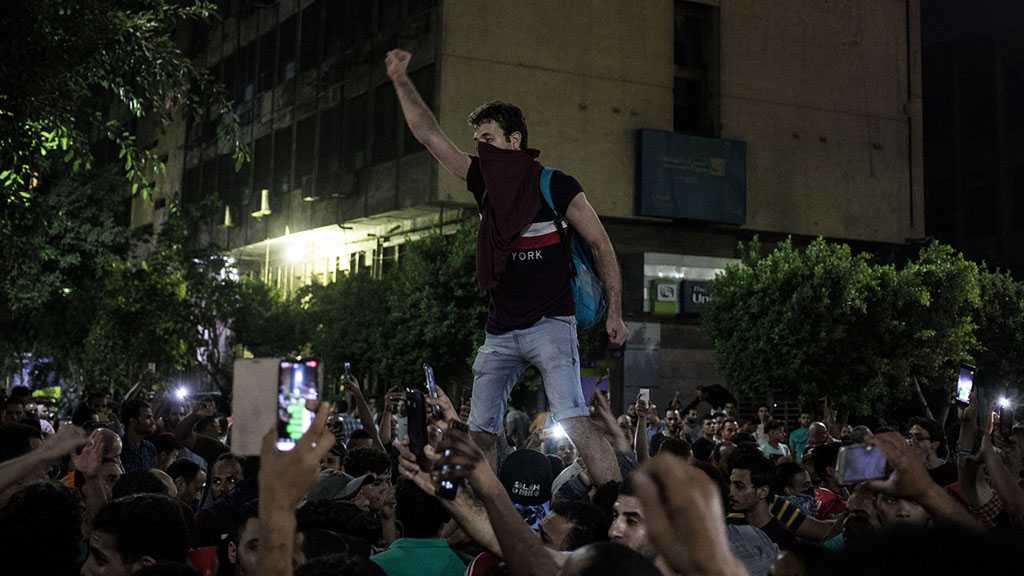