US National Intelligence Director James Clapper confirmed that he doesn't have the answer to the fundamental issues facing the Middle East region, which 'won't go away for a long time.' 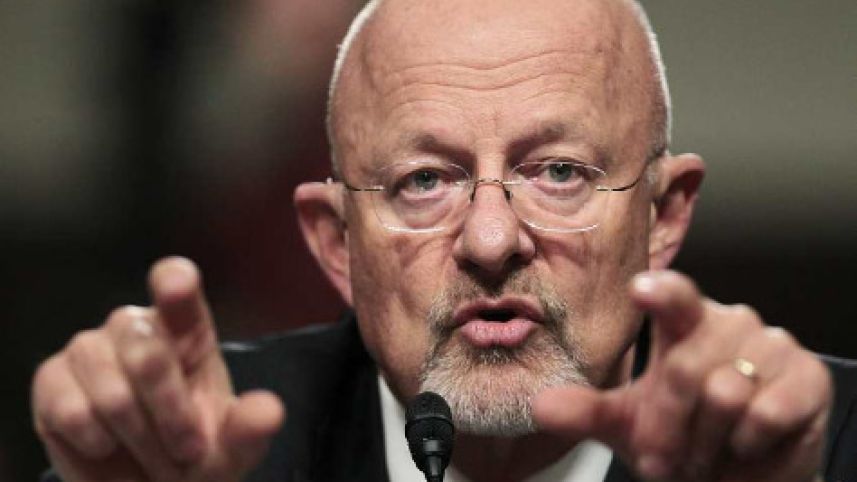 "The United States can't fix" the Middle East, the top United States intelligence official said in an interview with the Washington Post published on Tuesday.

Clapper further stated: "The fundamental issues they have - the large population bulge of disaffected young males, ungoverned spaces, economic challenges and the availability of weapons - won't go away for a long time."

Clapper's pessimistic comments reflected the growing conviction within the Obama administration that protracted instability in the Middle East will be one of the legacies the president leaves to his successor.

The problem of the Middle East is extremely complex, and "I don't have an answer," Clapper acknowledged.

Iraq and Syria will be "in a perpetual state of suppression for a long time," Clapper said, even if armed forces are able to root out al-Qaeda, the Daesh [Arabic Acronym for the terrorist "ISIS"/ "ISIL" group] and other extremist groups.

""ISIS'" territory may be slowly narrowed, but the fight against the terrorists and other extremists will last "decades," Clapper said.

"They've lost a lot of territory [and] we're killing a lot of their fighters," Clapper said. "We will retake Mosul, but it will take a long time and be very messy. I don't see that happening in this administration."

Clapper confirmed that he shared the pessimistic mood of President Barack Obama, who is nearing the end of his time in office. In recent weeks, the president has expressed his frustration with international partners.

Recent comments by the Obama suggest that he has come to regard some allies, such as Saudi Arabia, as "free riders" who are unwilling to pull their weight to manage chaos around the globe.

That said, Clapper does not believe the US should or can back away from its role in the world, as suggested by presumptive Republican presidential nominee Donald Trump.

"I don't think the US can just leave town," Clapper said. "Things happen around the world when US leadership is absent. "We have to be present - to facilitate, broker and sometimes provide the force."