The Leader of the Islamic Revolution His Eminence Imam Sayyed Ali Khamenei confirmed that defending the Palestinian cause in the face of the "Israeli" apartheid regime symbolizes defending Islam. 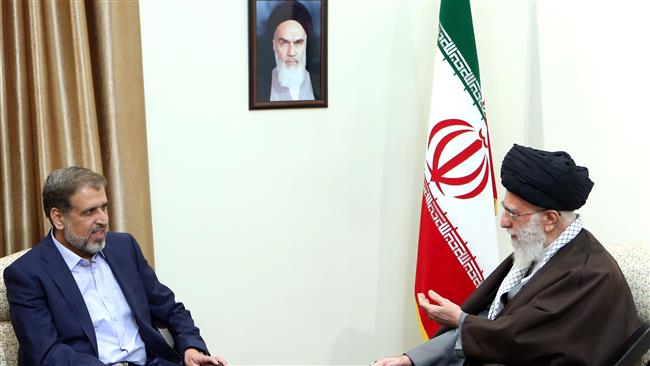 Imam Khamenei made the remarks in a meeting on Sunday with Ramadan Abdullah Shalah, the head of the Palestinian Islamic Jihad movement, and his accompanying delegation.

"Since from the very beginning, the Islamic Republic of Iran considered supporting Palestine as a duty, it will continue to fulfill its obligation in the future as well," Imam Khamenei said.

The Leader added that "defending the Palestinian cause" is enshrined in the very nature of the Islamic Republic.

Elsewhere, Imam Khamenei said that the Western governments, led by the United States, have initiated a war against the Islamic front in a bid to dominate the region.
"The [ongoing] developments in the region must be studied and analyzed from such a viewpoint, and within this framework, the issues of Syria, Iraq, Lebanon and Hizbullah are part of this large-scale confrontation," the Leader said.

He further mentioned that the Islamic Republic continues to support the Syrian government "because those standing against Syria are in fact hostile to Islam in principle and are serving the interests of the US and the Zionist regime."

The Leader also highlighted the strength of the Lebanese resistance movement Hizbullah, saying the "Israeli" regime is more "fearful" of the Islamic Resistance than before.

Imam Khamenei also said that the United States and its followers have slapped sanctions against the Islamic Republic in order to dissuade Iran from the path it has stepped in.

"But they failed to realize their objectives and they will not reach their [desired] results in the future either," said the Leader. "Based on divine promise, we believe that we will be triumphant in this extensive confrontation and we have been the winner to date because not only does the Islamic establishment continue to exist but has also been making progress in different sectors and taken deeper root from day to day." 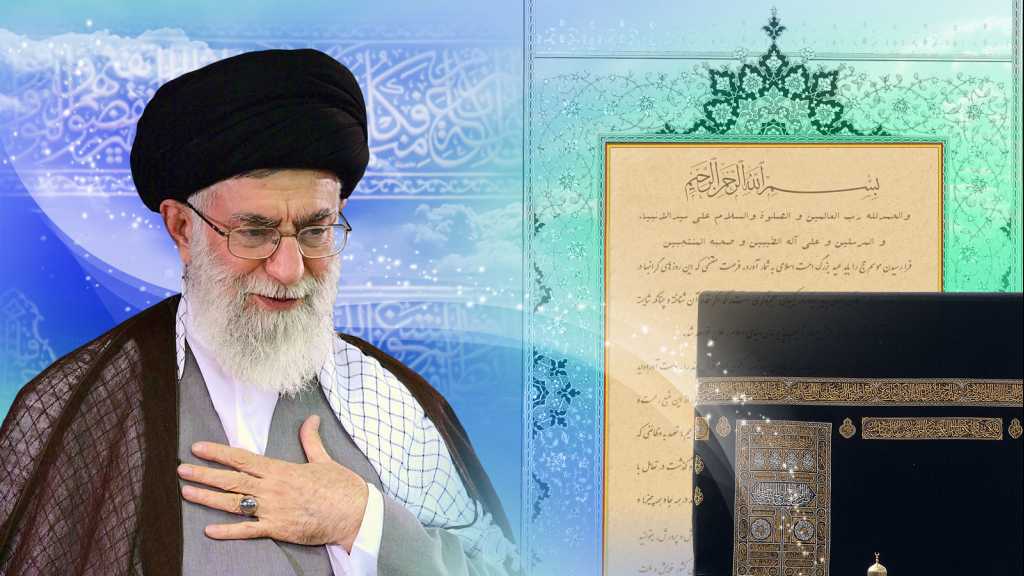 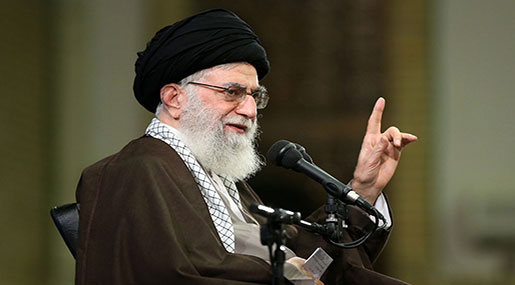