A US Navy officer faces charges of espionage for passing secret documents to China, local media reported, citing US officials. 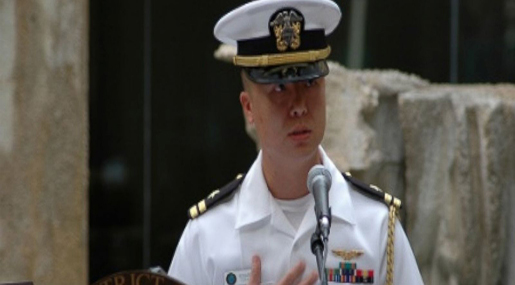 The case of Lt. Cmdr. Edward Lin, a Taiwan-born US national, was reviewed by the US Navy in a preliminary military justice hearing on Friday, The Washington Post said Sunday.

The officer faces two charges of espionage, as well as three charges of attempted espionage for communicating sensitive information "with intent or reason to believe it would be used to the advantage of a foreign nation," the media outlet added.

Lin is also accused of not reporting and lying about foreign travels to the US government, according to the newspaper.

The Navy officer is currently held at a military prison in Chesapeake, Virginia after being arrested some eight months ago.