A Palestinian journalist in the apartheid entity's jail without trial, Mohammed al-Qiq, agreed Friday to end his 94-day hunger strike under a deal for his release in May, an NGO announced. 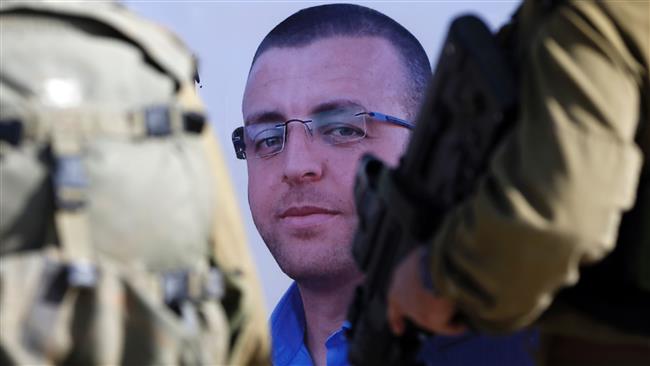 "An agreement has been reached under which his administrative detention will end on May 21 and will not be renewed," the Palestinian Prisoners' Club said, referring to Qiq's imprisonment without trial.

"Israeli" authorities did not immediately confirm or deny such an agreement.
The 33-year-old television reporter started his fast on November 25 in protest at the "torture and ill treatment that he was subjected to during interrogation", according to Addameer, a Palestinian rights organization.

Qiq has occasionally taken minerals and vitamins but mainly ingests only tap water, say doctors who have visited him in hospital in the Occupied Palestinian city of Afula.

The United Nations has expressed concern about his fate and the International Committee of the Red Cross described his condition as critical.