The European Union's criminal intelligence agency said that up to 5,000 trained members of the Takfiri "ISIS" terrorist group are at large in Europe. 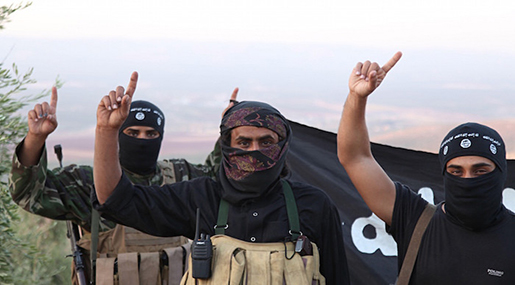 Relatively, Europol Director Rob Wainwright stated Friday that between 3,000 and 5,000 "ISIS" militants have slipped back into Europe after completing their training in the Middle East.

He also noted that Europe could expect either "ISIS" or other terror groups to stage an attack somewhere in the continent "with the aim of achieving mass casualties among the civilian population."

In a related context, Wainwright warned that the increasing number of these wandering militants would present EU member states with "completely new challenges."

Elsewhere in his remarks, he described as exaggerated the reports that claim terrorists are disguising themselves as asylum seekers to use refugee crisis to sneak into Europe.

"There is no concrete evidence terrorists are systematically using the flow of refugees to infiltrate Europe," he stressed.

Meanwhile, European states were grappling with a growing number of their citizens trying to join terrorist groups in the Middle East over the past few years.