Iran welcomed as "useful" Thursday its first round of nuclear talks with the major powers since the two sides gave themselves another seven months to strike a deal. 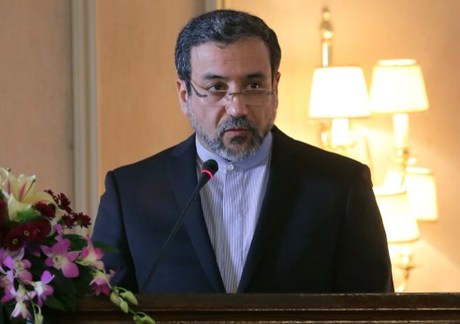 He further added: "All issues were discussed. We'll have a new meeting in a little under a month."

Araqchi held two days of talks with a US delegation headed by Acting Deputy Secretary of State Wendy Sherman ahead of the plenary session with the six powers.

The powers, which also include Britain, China, France, Germany and Russia, held formal talks with the Iranians in Vienna last month.

All parties agreed to give themselves seven more months - until June 30 - to strike a deal, although they said they hoped to have the broad outlines hammered out by March.