The Leader of the Islamic Revolution, His Eminence Imam Sayyed Ali Khamenei, hailed on Monday the spiritual capabilities, scientific capacities, initiatives and strong will of the Iranian armed forces during eight years of imposed war. 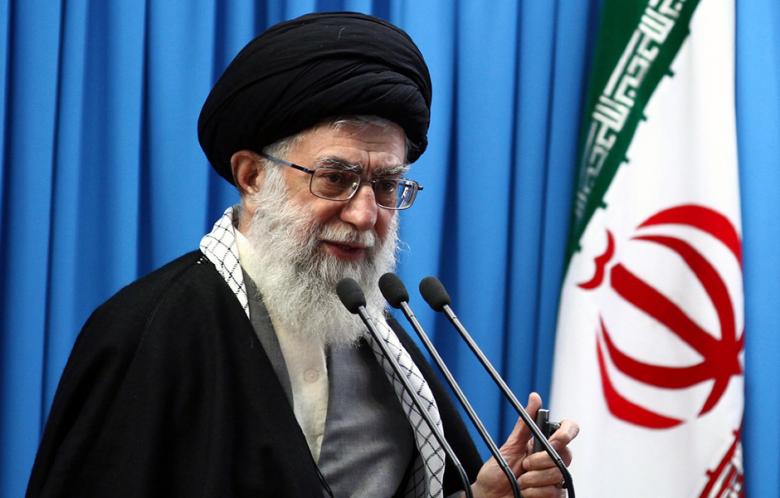 In a ceremony at at Imam Ali (AS) military college in Iran, Imam Khamenei, who is also Commander-in-Chief of the Armed Forces, said that the Armed Forces have already well proven their capabilities.

The Imam said the world hegemonic powers are trying to manipulate arts, politics, military and all available sources to hinder the voice of the true Islam of reaching the world.

However, Imam Khamenei added, the ever increasing fear of such powers is a proof of the fact that the voice is well heard all across the world.

His Eminence stressed that all oppressive powers are deeply concerned about the message of the true Islam because it is threatening their interests.

They are using all tools, especially artistic ones, to frighten the global people of Islam, the Imam said.

Furthermore, Imam Khamenei referred to the creation of armed forces under the name of ‘Islam' and ‘Islamic State', as well as the massacring of innocent people as common ways used by enemies of Islam to achieve their goals.

Now, the Imam added, the world is counting on Iran's Armed Forces and takes them seriously because they know that the Armed Forces will make epics when involved in combats.