Millions of Muslims across the world commemorated on Tuesday the tenth day of Ashoura, which is the martyrdom of Prophet Mohammad's grandson, Imam Hussein (AS). 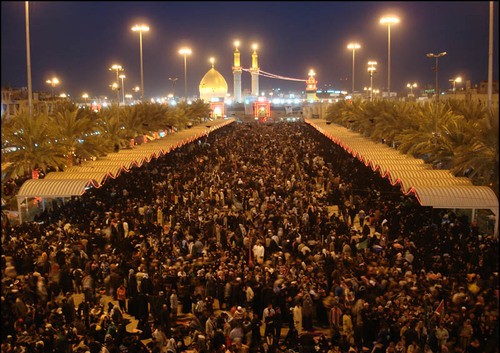 Millions Across the World Commemorate the Tenth Day of Ashoura


In the holy city of Karbala in Iraq, millions of believers marked the occasion amid strict security measures.

Moreover, millions of people in Iran on Tuesday commemorated the day of Ashoura in large numbers.

In Saudi Arabia, Nigeria, Afghanistan and Pakistan, numerous Muslims also marked the anniversary of Ashoura, despite the terrorist attack that targeted the ceremonies in the Saudi city of al-Ahsaa which claimed over 23 martyrs and that which targeted the Nigerian town of Potiskum which also claimed over 15 martyrs. 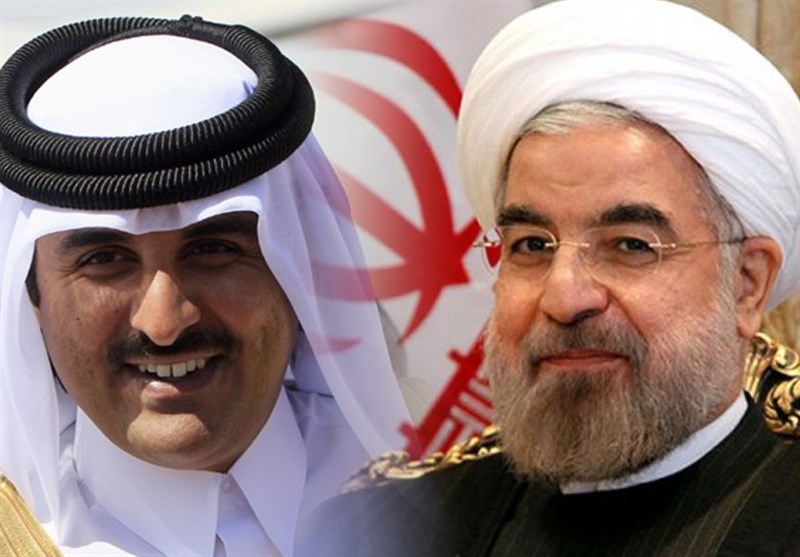 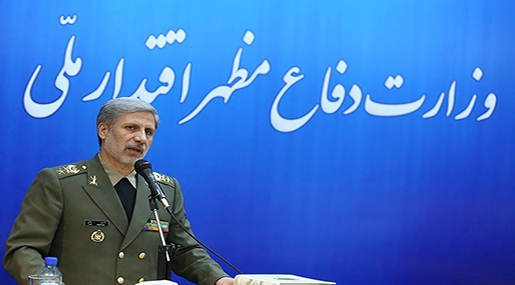