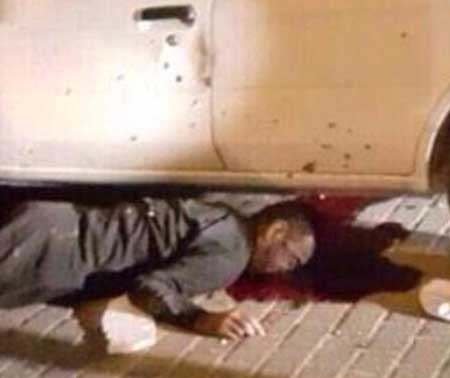 Nine people were also wounded in the attack in al-Dalwah town in al-Ahsa district, a police spokesman was quoted as saying on Monday.

"As a group of citizens was leaving a building... three masked men opened fire at them with machine guns and pistols," the spokesman said, adding that the incident was under investigation. 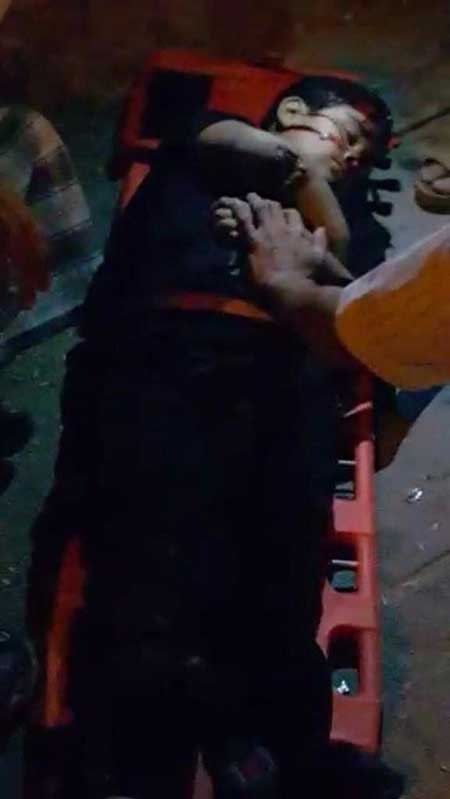 It gave no further details. Al-Ahsa is one of the two main centers of Shia Muslims in Saudi Arabia, along with the district of Qatif. Both districts are holding ceremonies marking Ashoura of Imam Hussein [PBUH].

Videos purporting to show the aftermath of the attack posted on social media showed a body lying in a pool of blood outside a building, with people milling around calling for help. 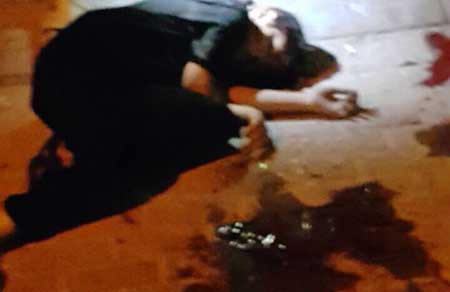 Shias in the KSA continue to face discrimination in seeking educational opportunities or government employment.

They also complain of restrictions on setting up places of worship and marking religious holidays, and say that Qatif and al-Ahsa receive less state funding than other communities of equivalent size.