The Supreme Leader of the Islamic Revolution, His Eminence Imam Sayyed Ali Khamenei, said on Monday that efforts by the US and its allies against the so-called "Daesh" [ISIL] extremists are not real. 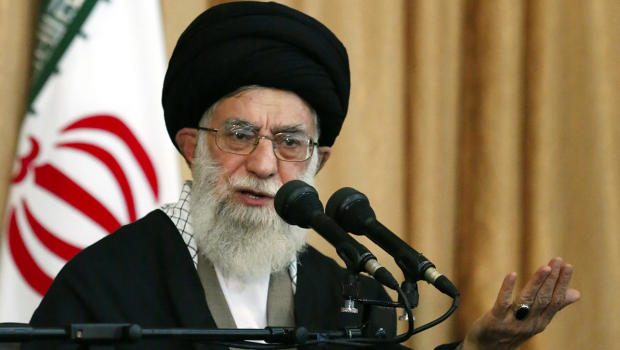 In a meeting held in the Iranian capital of Tehran, His Eminence said, "If anyone fuels the fire in this regard [the so-called fight against Daesh], he or she will definitely be helping sinister America and Britain which are the creators of Daesh and al-Qaeda."

Imam Khamenei urged Muslims not to get involved in any move that would play into enemies' hands.
"Shias and Sunnis shouldn't help the enemy by desecrating their sanctities and provoking one another's sentiments," Imam Khamenei underlined.

The Imam added that all enemy efforts including their divisive plots against Iran over the past thirty five years have failed.

The enemies of Islam have always sought to drive a wedge between Shias and Sunnis in order to deflect their attention from the real enemy, His Eminence further underlined.