Iranian Foreign Minister Mohammad Javad Zarif has warned of the growing threat of Takfiri terrorists as they take control of parts of Iraq. 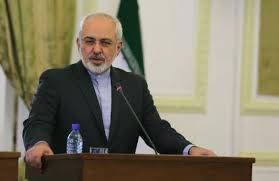 In a telephone conversation with UN Secretary General Ban Ki-moon on Thursday, Zarif warned of the trans-border threat of Takfiri terrorists.
He also stressed the UN responsibility to seriously and effectively support the Iraqi nation and government in fighting terrorism.

The top Iranian diplomat also discussed the latest developments in Iraq in separate telephone conversations with his counterparts from Turkey, Qatar and the United Arab Emirates as well as the secretary general of the Organization of Islamic Cooperation.

During the telephone conversations, Zarif underlined the need for unity among Muslims, a joint and coordinated campaign against terrorism as well as support for the Iraqi nation and government.

Iraqi forces are continuing their battle against Takfiri terrorists as militants are advancing in Iraq, taking control of parts of the Arab country.

On June 10, Iraq's northern Nineveh Province fell into the hands of militants from the so-called Islamic State of Iraq and the Levant. The Takfiri attacks have reportedly forced more than half a million people in and around Mosul, the capital of Nineveh Province, to flee their homes.

While militants managed to take control of two areas in Diyala Province on Thursday, Iraqi forces also regained control of the central city of Tikrit. Takfiri militants have vowed to march toward the capital, Baghdad. 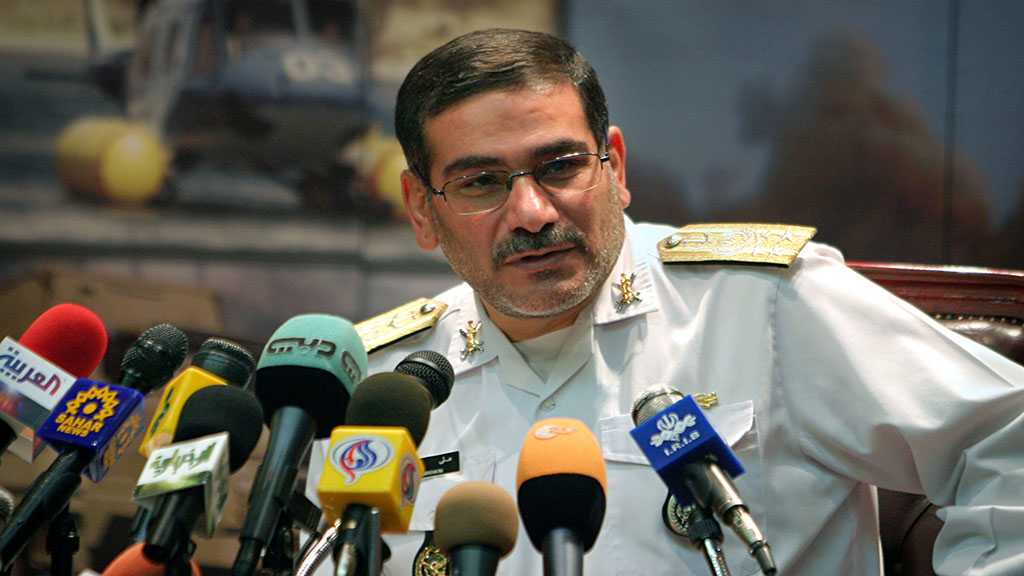 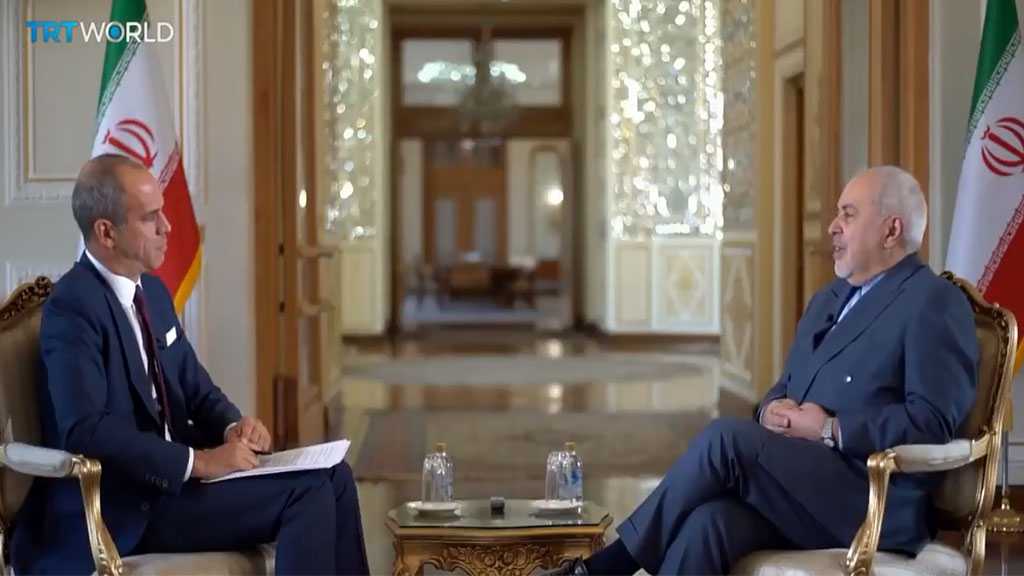 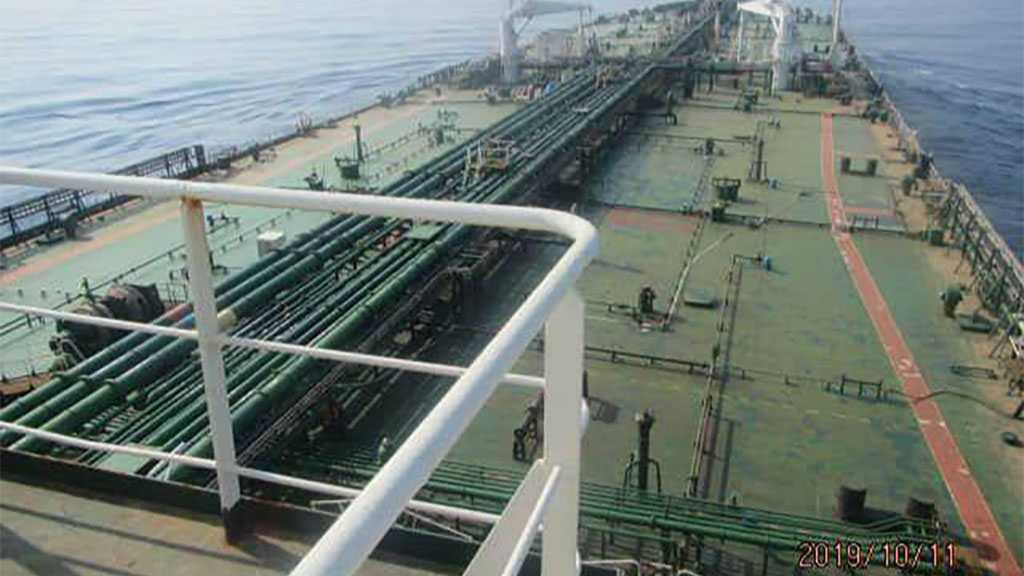 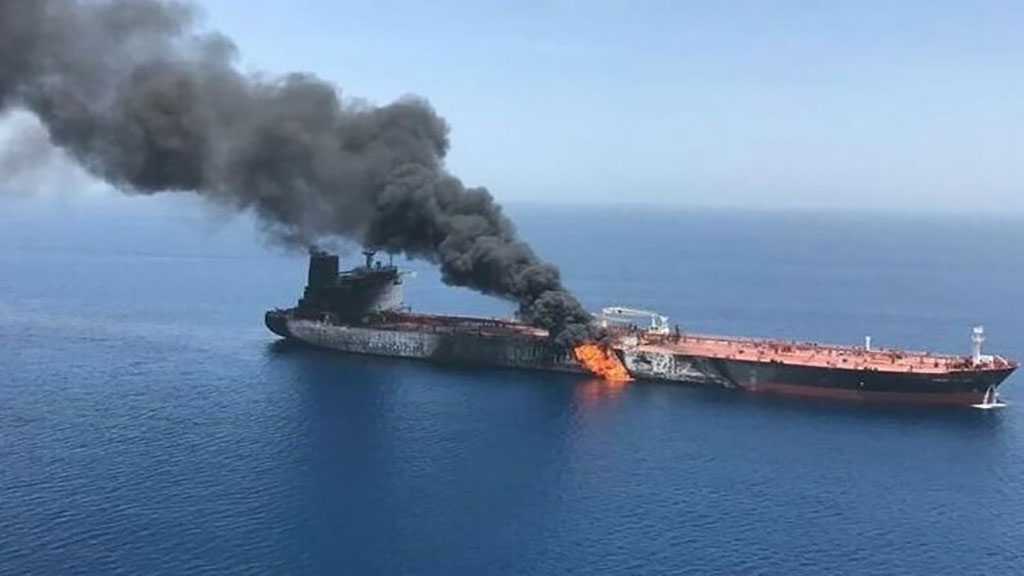