Iraqi Prime Minister Nouri al-Maliki stressed that Saudi Arabia turned into a state of problems due to its policies in supporting terrorists in Syria, Iraq, Yemen and other countries, via an interview on al-Manar TV channel on Monday. 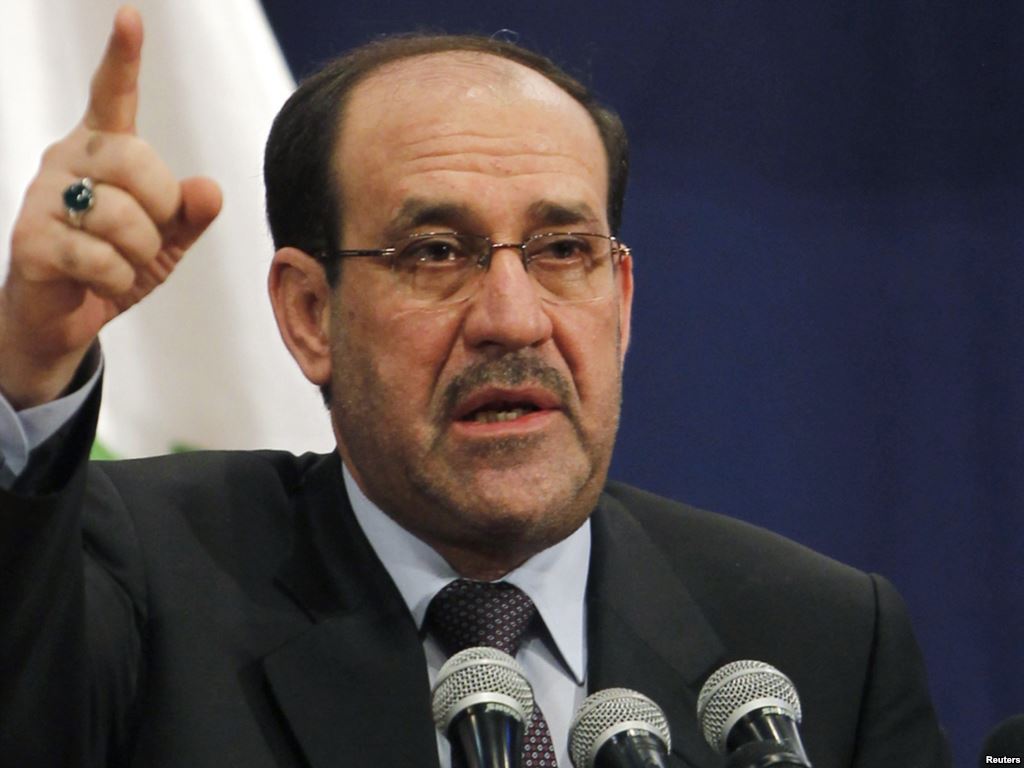 In an interview with al-Maliki on Monday, he said Saudi Arabia lives the dream of toppling Syria, Iraq and Lebanon but it will not succeed, also calling on Saudi Arabia to stop interfering in the Iraqi affairs and to respect the interests of Iraq.

He said that the so-called Syrian coalition opposition has no real presence on the ground. It is a movement of clubs, squares and festivals because those who exist in Syria are the terrorists, the criminals and killers, asserting that Iraq will stand against those criminals from reaching power in Syria.

Al-Maliki further called on the international community to support the Syrian government in countering these terrorist organizations and give the Syrian people the chance to practice its right to self-determination.