The Palestinian ambassador to the United Nations has called on the world to boycott products from illegal "Israeli" settlements in the occupied Palestinian territories, at a UN meeting on Tuesday. 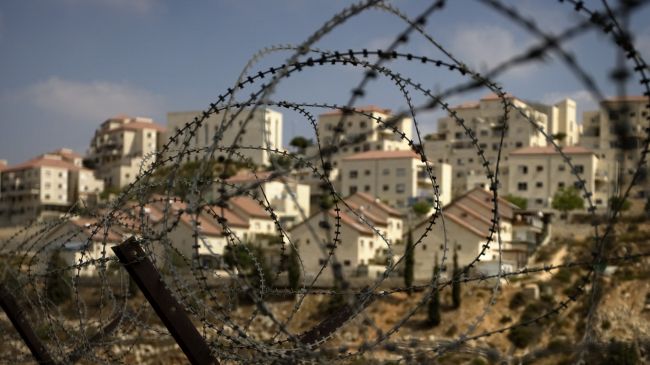 In a UN meeting on the Exercise of the Inalienable Rights of the Palestinian People on Tuesday, UN envoy Riyad Mansour said:"You have to get ready to start adopting laws in order not to accept or allow anything that comes from settlements, because what comes from an illegal thing is illegal."

Mansour called on countries to follow Europe and South Africa, further referring to the Netherlands where he said five banks are not doing business with "Israeli" banks because they deal with settlements.

"We expect all banks in your region... to take such steps," he said.
The EU has previously blocked all grants and funding to any "Israeli" entity based in the illegal settlements.

Meanwhile, Mansour stated that the Palestinians would resume US-brokered talks with "Israel" before they are scheduled to end on April 29, only if the "Israelis" are prepared to negotiate "in good faith."

He warned that if Tel Aviv is not ready to do so, the Palestinians would be forced "to move into the next stage of holding them accountable for all of their illegal behavior in all fronts, politically, diplomatically and legally."