At least 10 young Dutch citizens suspected of wanting to join Syria armed groups have been refused passports over the "last months", the government's anti-terror organization said on Friday. 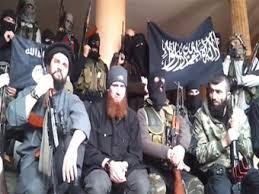 "It is a very effective way to prevent them from leaving," Jochgem van Opstal, spokesman for the National Anti-Terror and Safety Coordinator [NCTV] agency said.

The NCTV's announcement comes amid increased worries by Dutch authorities about young citizens leaving to join the war in Syria.
More than 100 young Dutch citizens have so-far traveled to Syria to join Syria terrorists and fight against the Syrian regime in the near three-year conflict in which 140,000 people have now died.

At least seven Dutch terrorists have been killed in fighting so far, the Dutch media reported.

Van Opstal said young Dutch extremists returned from Syria "traumatized and radicalized, with an increased knowledge of weapons and that can be dangerous".
Although Dutch citizens carry an identity card which allows travel anywhere within Europe, a passport is needed for the Middle East, Van Opstal pointed out.
"You can't just walk into Syria," he said.

Dutch popular broadsheet De Telegraaf recently reported about an 18-year-old woman from the southern city of Maastricht who wanted to travel to Syria with her husband but was refused a passport.

The woman planned to challenge the decision in court, the newspaper said.

Dutch law states that a passport can be refused "in cases where there are reasonable grounds to suspect that a citizen plans to commit acts outside the Netherlands that threaten the country's safety or that of its allies".

Last year, the NCTV raised the threat level to the Netherlands to "substantial" as a result of would-be jihadists travelling to Syria.

Upon their return, they are "closely being monitored," the NCTV added. 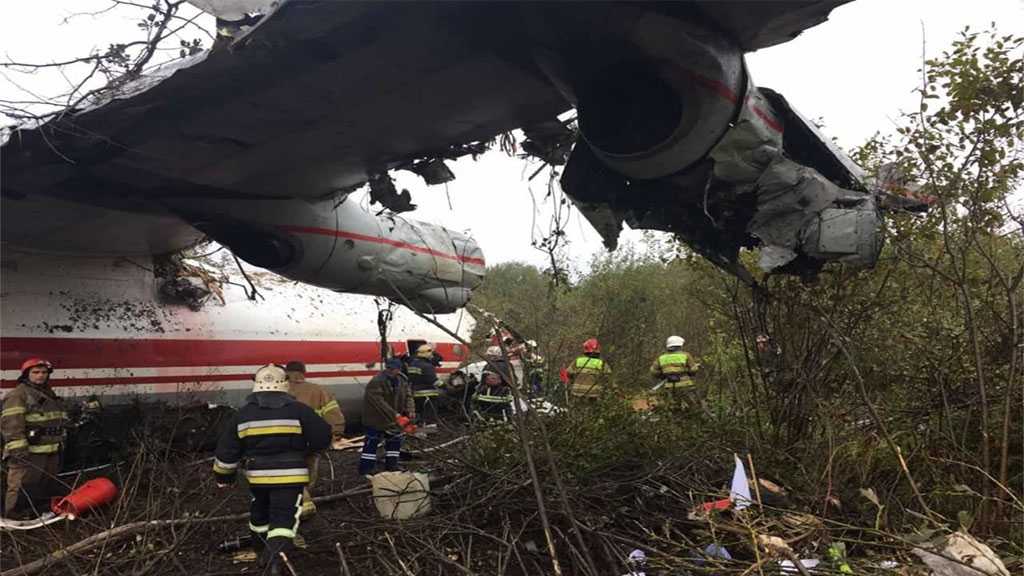 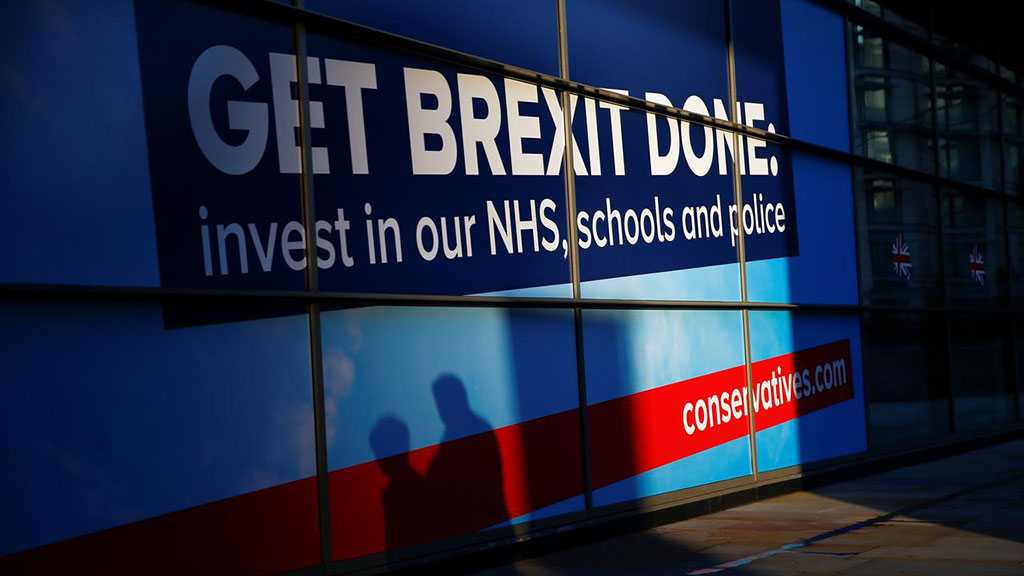 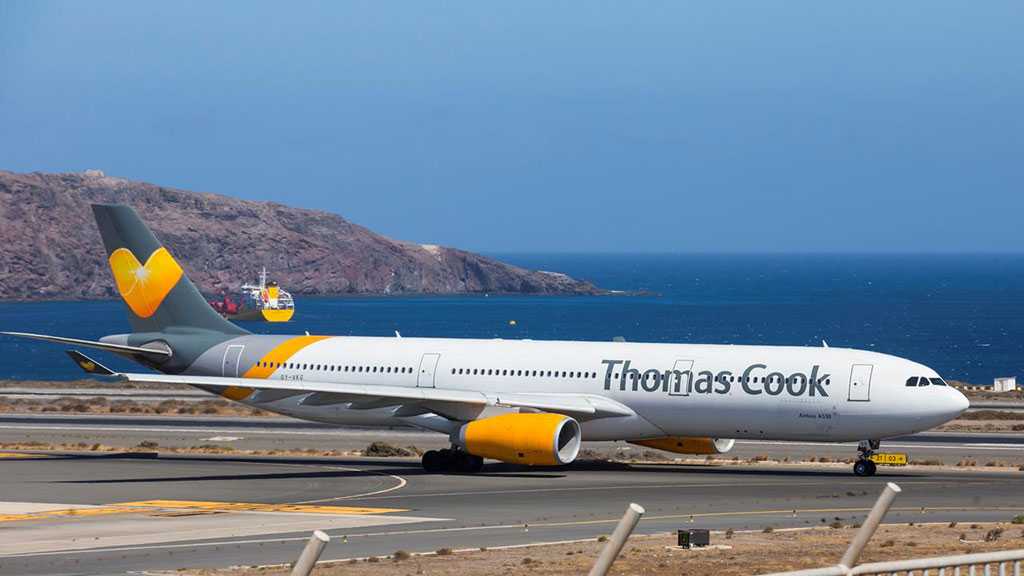 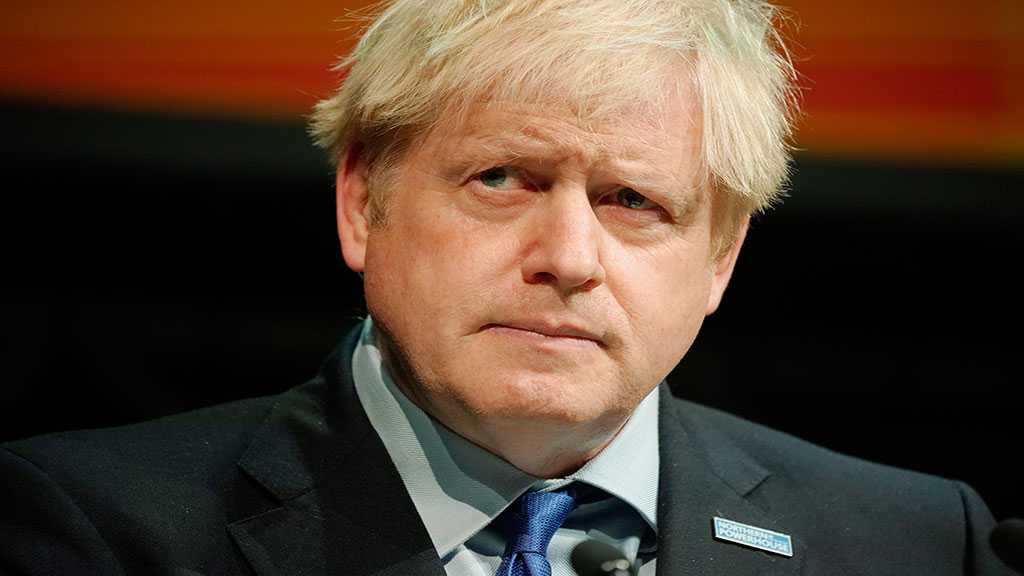